Have you been to Bosnia and Herzegovina?

Best things to do in Bosnia and Herzegovina

Find out more about those top places in Bosnia and Herzegovina

Best things to do in Sarajevo

Proud, Great Sarajevo is Bosnia and Herzegovina’s most fascinating city and the heart of the country. It was at this city that the country’s wars were won and rebuilding of the nation started from. Sarajevo recognized as the nation’s capital and the largest city in the country with a population of over 250,000 people.

Sarajevo is very popular in the history books for its part in World War I but recently it has been a place of peace, fun and laughter. With thousands of visitors yearly it has grown to great heights and now it is one of the top European destinations for tourists.

Best places to stay in Sarajevo 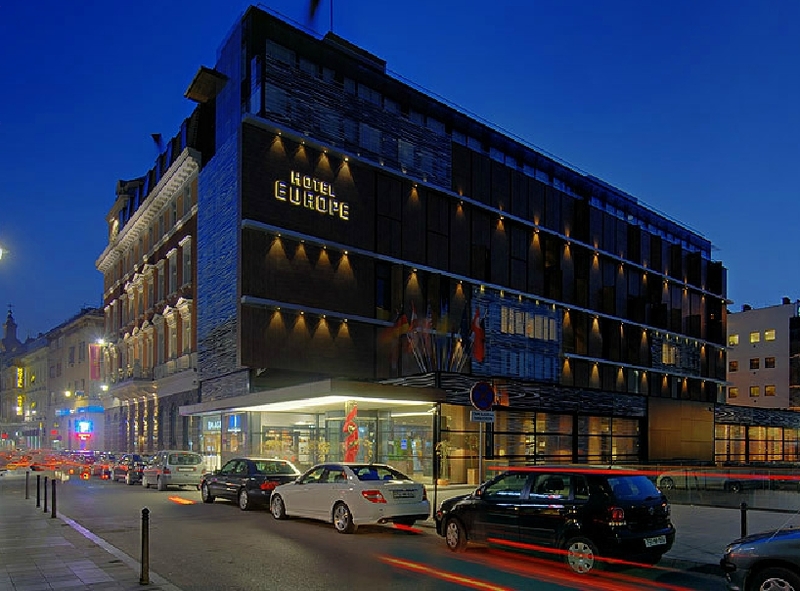