Have you been to Brazil?

Best things to do in Brazil

Find out more about those top places in Brazil

Best things to do in Brasilia

When you think about visiting Brazil, Brasilia would definitely not be your first choice city - but as most of the locals and frequent visitors would tell you, it is one of the hidden gems of the country.

Inaugurated as Brazil’s capital in 1960, the city was a planned one - designed by some of South American’s leading talents including the famous Oscar Niemeyer and Lucio Costa. Shaped like a large bird, it holds most of Brazil’s official buildings including the Supreme Court and the Presidential Palace.

Best places to stay in Brasilia 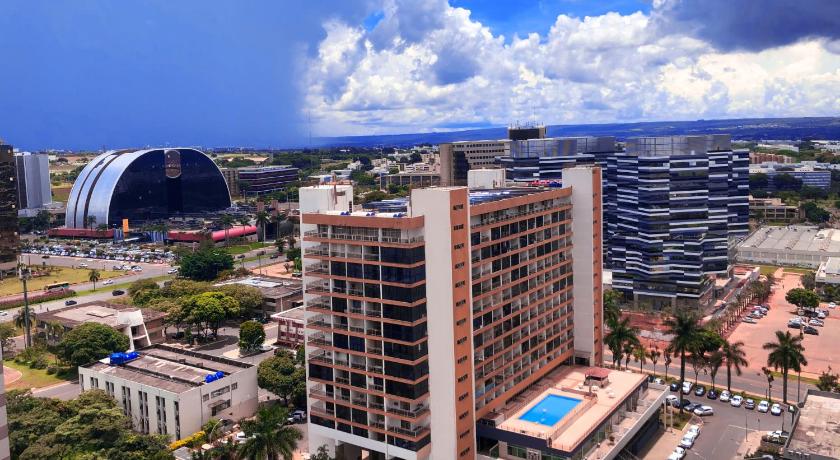 Best things to do in Búzios

Perched on a narrow peninsula jutting into the Atlantic Ocean, Búzios is one of Brazil’s most enchanting destinations. Situated just east of Rio de Janeiro, the quiet fishing village was transformed into a playground for the rich and famous in the 1960s, as it became renowned as the favored getaway of Brigitte Bardot. Today, Búzios is one of Brazil’s most glamorous seaside resorts with three distinct districts each with their character. Situated at the peninsula’s eastern tip, the most enchanting district is undoubtedly Ossos, which retains an atmospheric old world charm with steep cobbled streets and colonial-era houses reminiscent of the Mediterranean. Beyond Búzios’ architectural charms, the peninsula offers the perfect opportunity to unwind on some of Brazil’s best beaches.

Best places to stay in Búzios 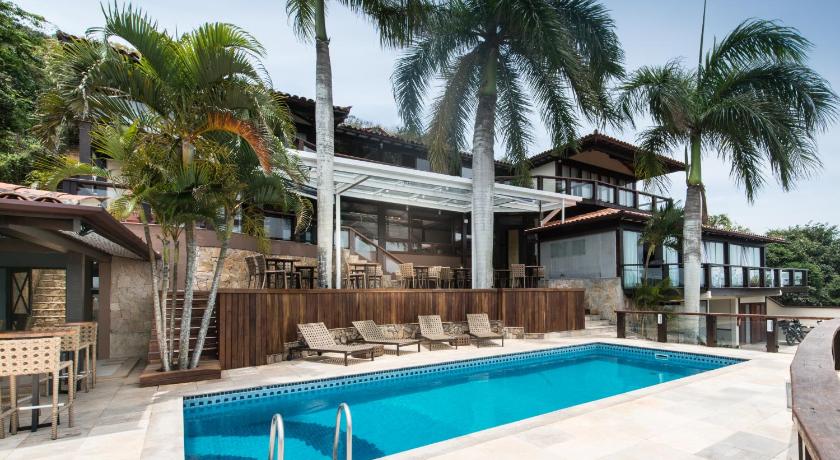 Best things to do in Amazonas

Amazonas is the vast heart of Brazil. More than four times the size of Germany, this Brazilian state is home to a dazzling array of rainforest flora and fauna and is where the world’s longest and largest river, the Amazon, is formed. Despite this, Amazonas remains a hidden gem all too often skipped over by travelers who stick to the country’s eastern seaboard. A tour of Amazonas inevitably starts in Manaus, a gritty port city incongruously located in the middle of pristine wilderness thousands of miles from any ocean. While Manaus has its charms, it is primarily a gateway to the rainforest where Amazon River cruises and jungle tours depart. To experience the Amazon of your dreams, excursions to the remote Mamirauá Reserve and Reserva Extrativista Baixo Rio Branco-Jauaperi are a must.

Best places to stay in Amazonas 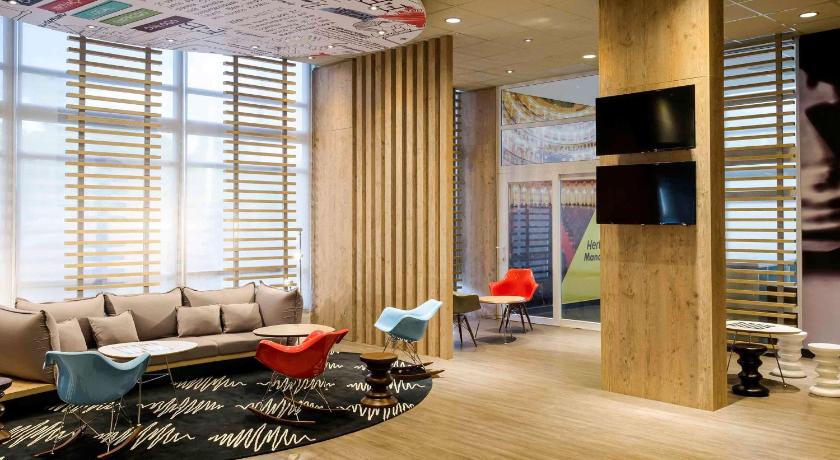 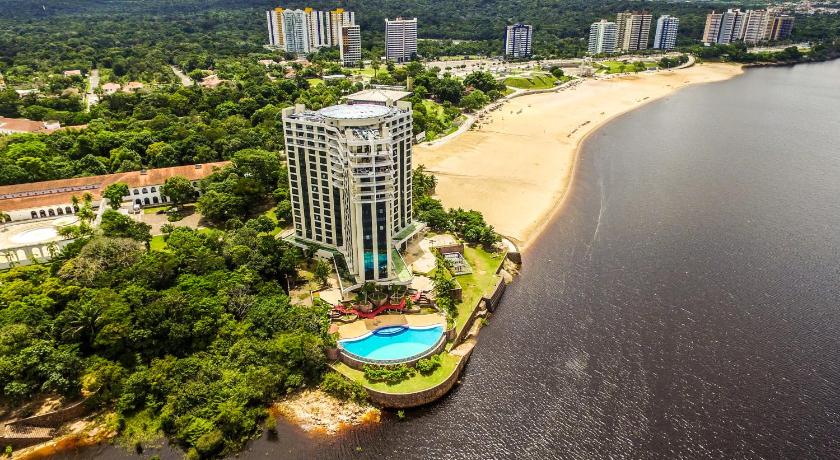 Best things to do in Fortaleza

Fortaleza, the capital of the state of Ceará, is often overlooked by international visitors to Brazil’s vast northeast who prefer the old world charm of Salvador. However, the city has been a favorite holiday destination of Brazilians for decades, mainly because of the miles of unbroken sandy beaches and imposing sand dunes that define the coast either side of the city. While the spectacular beaches are undoubtedly Fortaleza’s main draw, the city itself has an exhilarating buzz. The city’s famously impeccable weather results in a year-round buzz in Fortaleza’s charming streets, particularly those near the historic Ponte dos Ingleses, while lively forró music resonates from a plethora of danceterias. Although Fortaleza’s skyline of rather anonymous seaside tower blocks may not have the glamour of Rio de Janeiro, the city is Brazil’s lively and characterful hidden gem.

Best places to stay in Fortaleza

Best things to do in Rio de Janeiro

If you are searching for the perfect tourist destination, look no further than Rio de Janeiro. The former capital is Brazil’s third most populous state with over 6 million citizens – with its embracing culture you will also find quite a number of people from different nationalities in the city.

Nicknamed “the marvelous city”, it has quite a number of attractions from the famous Christ the Redeemer and Maracanã Football Stadium to the lesser known AquaRio. 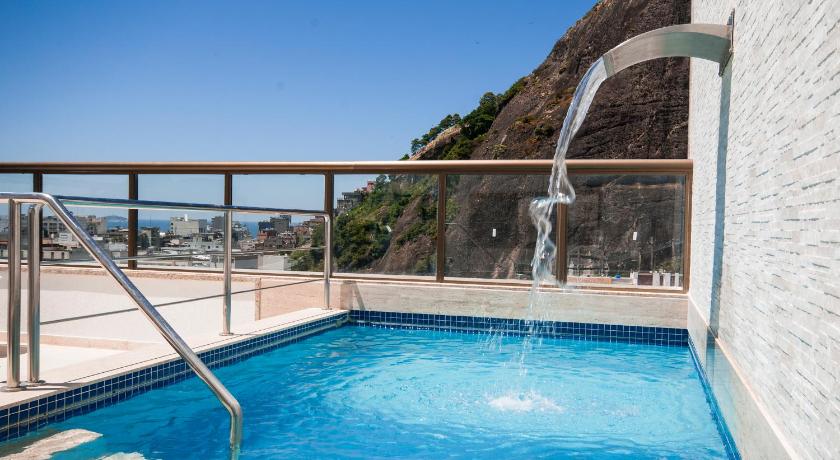 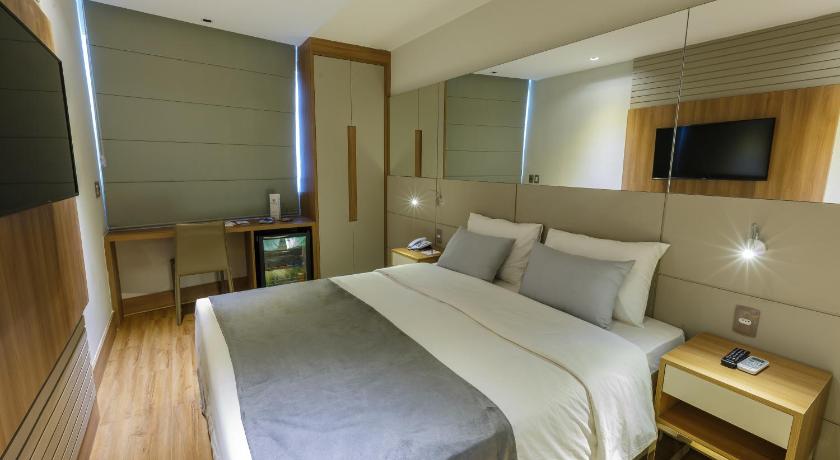 Best things to do in Angra dos Reis

Sandwiched between Brazil’s two largest cities, Rio de Janeiro and São Paulo, on the lush Costa Verde, Angra dos Reis is one of Brazil’s most dazzling landscapes. Comprised of over 360 islands ringed with golden sand beaches, this vast Atlantic bay is the perfect getaway from the metropolitan buzz of the nearby big cities. While the bay’s main town, also called Angra dos Reis, is peppered with Portuguese colonial architecture, the region’s main draw is its rainforest-clad islands, which can be reached via boat or schooner rides. What is more, the largest island, Ilha Grande, is crisscrossed with rainforest trails and studded with picture perfect fishing villages that offer an enchanting escape from the mainland. 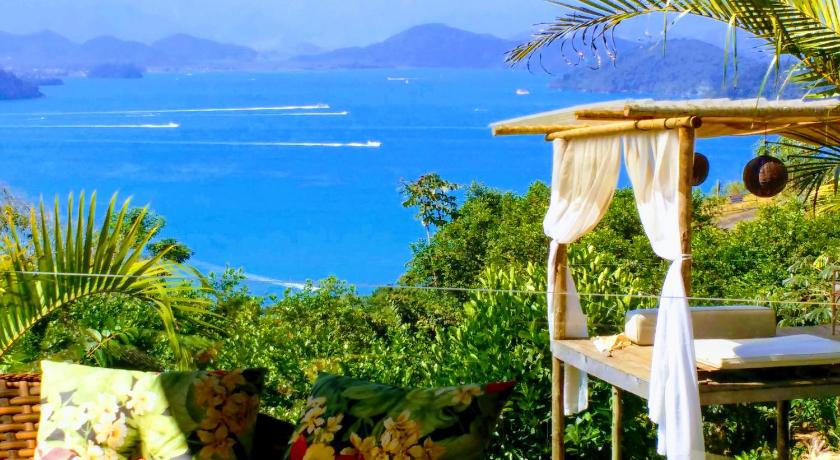 Best things to do in Iguazú Falls

Straddling the Brazil-Argentina border, the awe-inspiring Iguazú Falls are undoubtedly one of the natural wonders of the world. The Iguazú Falls stretch for more than three kilometers with the Rio Iguazú hurtling over 250 separate waterfalls before reaching a majestic climax at the horseshoe shaped Garganta del Diablo, where thousands of cubic meters of water plunge over the precipice every second. While the large Brazilian town of Foz do Iguaçu provides access to the waterfalls, they are best visited via the picturesque Argentine town of Puerto Iguazú, where boardwalks allow visitors to get immersed in the mist sprayed off the falls. While the Iguazú Falls are becoming more popular with backpackers, they remain one of South America’s true hidden gems. 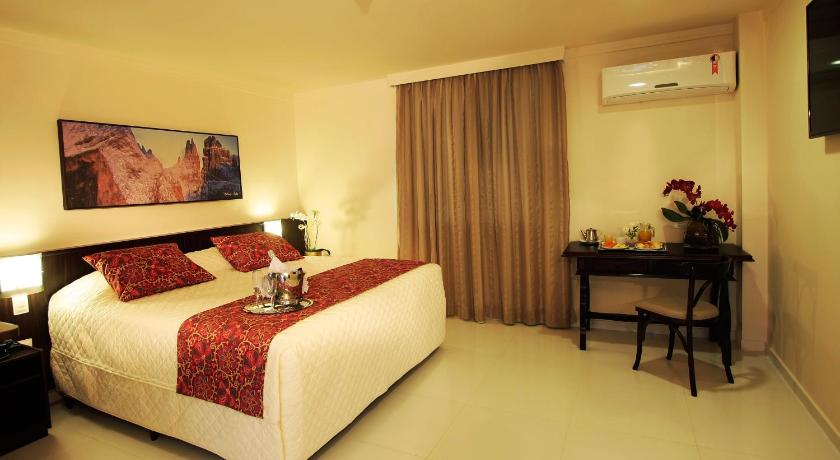