Have you been to Burkina Faso?

Best things to do in Burkina Faso

Find out more about those top places in Burkina Faso

Best things to do in Ouagadougou

Ouagadougou is Burkina Faso’s capital city; it is also recognized as the country economic, administrative and cultural center. Regarded as an historical city, it was at the center point of one Africa’s most prominent communities known as the Mossi Kingdom of Wagadugu.

Popularly call by its shortened name “Ouaga” it is a relative peaceful city that it is still very much attached to its cultural heritage. It offers quite an array of attractions to make your visit worthwhile such as the Mossi Village Kokologo, Bangr Weogo Park and National Museum of Music.

Best places to stay in Ouagadougou 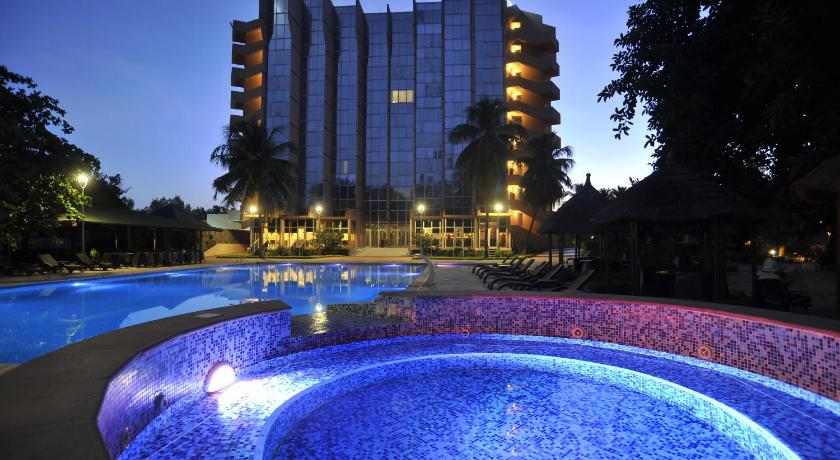 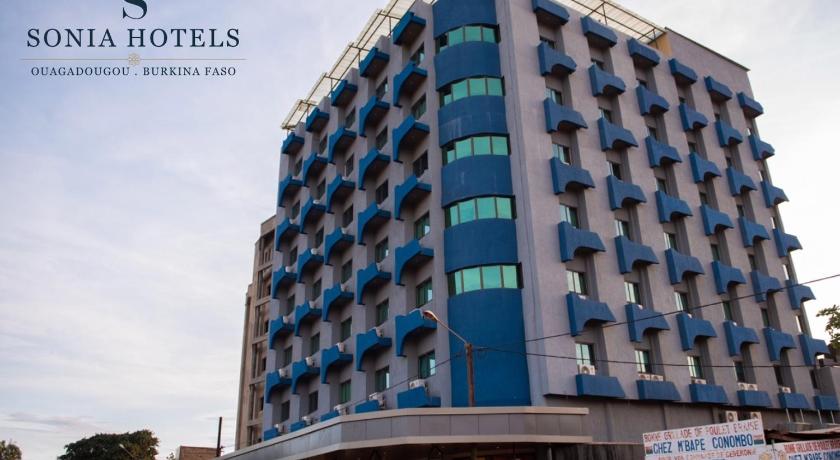 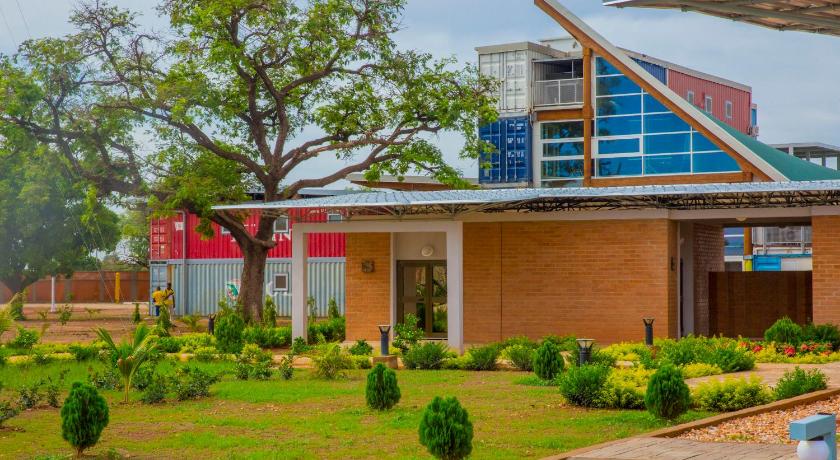