Have you been to China?

Best things to do in China

Find out more about those top places in China

Best things to do in Beijing

Beijing is China at its most dynamic. Founded in the year 700 BC, it is no surprise that the sprawling Chinese capital is packed with historical riches unrivaled in Asia. The heart of the city can be found at the Forbidden City, a vast complex of palaces and Confucian temples where Chinese emperors were crowned for millennia. Similarly, the city center is crisscrossed by magical hútòng, medieval alleyways scarcely changed in the past five hundred years, while the mesmerizing Temple of Heaven dominates the south of the city. While Beijing’s history abounds, today the city is best known as the world’s premier megalopolis undergoing a constant futuristic face lift with skyscrapers and cranes peppering the sky. The city’s real hidden gem remains its unrivaled food scene with gastronomic delights from as far afield as Central Asia and Vietnam attesting to the city’s historically global reach.

Best places to stay in Beijing

Best things to do in Shanghai

The city of Shanghai needs no introduction; it is one of those cities that is on every traveler’s “list of countries to visit”. Located on the Yangtze River Delta, it is one of the four municipalities of the central government of the People’s Republic of China. Often described as the “showpiece” of the Chinese economy, it is the most populous city in the world with over 26.3 million people.

What make Shanghai so special is its proper blend of ancient and modern architecture. On one side you have the architectural structures of ancient times like the Longhua Temple, then on the other you have various modern skyscrapers like the Shanghai Tower.

The city is a must for anyone interested in visiting China and even Asia as a whole.

Best places to stay in Shanghai Best things to do in Chengdu

While Chengdu lacks the blockbuster historical attractions of many of China’s other major cities, this hidden gem more than makes up for this with the country’s most exciting regional cuisine and the chance to see giant pandas up close. Designated as UNESCO’s first ever City of Gastronomy, Chengdu, the capital of mountainous Sichuan, is home to one of the world’s fieriest cuisines. Renowned for its use of tongue-numbing pink peppercorns and generous helpings of ferocious dried chili peppers, Sichuanese regional cooking is an unforgettable experience. Just beyond Chengdu’s city center is the Giant Panda Breeding Research Base, which is home to 120 giant and 76 red pandas and specializes in the breeding and conservation of these bamboo-chomping giants.

Best places to stay in Chengdu

Best things to do in Guangzhou

Also called Canton, the city of Guangzhou is a metropolis in People’s Republic of China located on the Pearl River. It is China’s third biggest city, behind Shanghai and Beijing with a population of over 12 million people.

One of the primary reasons why Guangzhou is so popular is because it is one of the top trading centers in an economic power house nation like China. The vibrant city has a proper mix of tourist attractions that would make every visit an enjoyable one.

Best places to stay in Guangzhou

Best things to do in Lhasa

Perched on the roof of the world, Lhasa is the capital of the fiercely autonomous region of Tibet, which today still considers itself under Chinese occupation. Undoubtedly China’s hidden gem, the Tibetan capital, which is also the center of the Buddhist religion, is lorded over by the vast Potala Palace that sits astride Red Hill. While the palace, formerly the residence of the Dalai Lama, is undoubtedly Lhasa’s premier attraction, the alluring Jokhang Temple and Sera Monastery are equally enchanting. Today, the city’s medieval core of winding alleyways and whitewashed buildings remains remarkably intact despite the continual encroachment of the booming Chinese metropolis sprouting up around it. What is more, Lhasa remains the most accessible gateway to the Himalayan Mountains and is within striking distance of iconic Mount Everest and the rugged Nepalese border.

Best places to stay in Lhasa 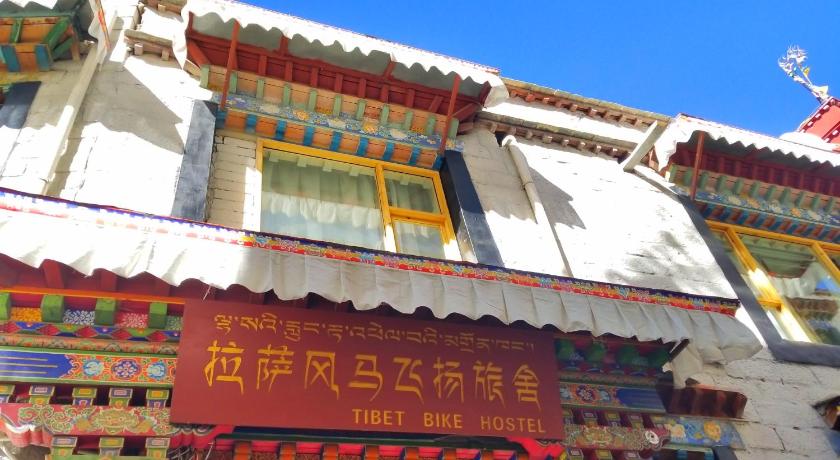 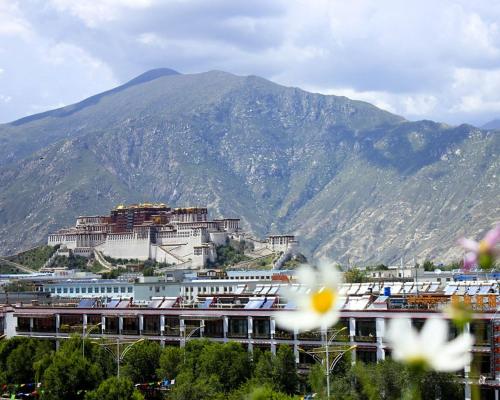 Best things to do in Xian

Located deep in China’s interior at the point where the country’s densely-populated provinces give way to the vast steppe of Qinghai and the Himalayan foothills of Sichuan, Xi’an is a melting pot of Islamic and Confucian cultures. As the capital of no fewer than eleven dynasties between 1000 BC and 1000 AD, Xi’an has historical sites to rival Beijing. Most visitors come for the world-famous Terracotta Army but stay for the Ming dynasty city walls, Great Mosque and Big Goose Pagoda. As the medieval terminus for the Silk Road, the city was influenced by traders from as far afield as the Middle East. Today, these influences have resulted in the beguiling and bustling Muslim Quarter where ancient mosques are tucked down alleys and the street food combines the best of Central Asia and China.

Best places to stay in Xian

Best things to do in Hong Kong

Hong Kong, officially known as the Hong Kong Special Administrative Region since its transition from British colony to Chinese governance in 1997, is a city of many identities. While the city is one of Asia’s financial centers packed with glittering luxury malls, it is also one of China’s most traditional cities, as it escaped the upheavals of the Cultural Revolution. The city’s most iconic attractions are the awe-inspiring harbor, which is best seen by the ferries that shuttle visitors around its jungle-clad shores, and Victoria Peak, which offers glorious views of the city’s towering skyline. What most visitors do not realize is that 70% of Hong Kong is near unspoiled wilderness with the city’s impeccable public transport system linking the mega city to the ancient Song dynasty villages of Kat Hing Wai and Shui Tau Tseun. In this way, Hong Kong, much like China itself, is a beguiling mixture of modernity and unchanging traditions. Best things to do in Macau

The city of Macau is an exciting place to visit, it was a former Portuguese colony until control returned to the Chinese in 1999.

Situated on the South coast of China, across the Pearly River Delta from Honk Kong. It has a population of over 600,000 people and an area of 32.9 square kilometers making it one of the most densely populated region in the world.

With a mix of Chinese and Portuguese culture the city is easily one of the most entertaining parts of Asia, known for its famous temples, wonderful cuisines, exciting festivals and a mix of ancient and modern architecture.

Best places to stay in Macau