Have you been to France?

Best things to do in France

Find out more about those top places in France

Best things to do in Marseille

Much like the former industrial cities of northern Britain, Marseille has long suffered from poor investment and an even worse reputation. Traditionally infamous in France for its port side seediness and high crime rates, Marseille has undergone something of a renaissance in recent years. While the city has retained its urban grit, it has become one of Europe’s most vibrant metropolises where modern multiculturalism meets the Mediterranean. Indeed, the city’s transformation appears to be complete, as it was awarded the title of 2013 European Capital of Culture. Beyond Marseille’s regeneration, history abounds. The city was founded by the ancient Greeks and developed into a thriving medieval city, whose core, named Le Panier, remains Marseille’s evocative center. While the city has now firmly claimed the title of France’s second-city, it remains a diamond in the rough and one of the France’s hidden gems.

Best places to stay in Marseille

Best things to do in Montpellier

Montpellier often gets lumped in with the more glamorous resort cities of France’s Cote d’Azur but the capital city of the fiercely autonomous Languedoc region has a character all of its own. While the Montpellier is one of France’s most graceful cities, it is also an unapologetically vibrant place with one of the country’s most diverse populations, mostly owing to the resettlement of French Algerians in the city during the 1960s, and buzzing student nightlife. The city is dominated by the 15th century gothic cathedral, which was built to replace the original cathedral that was destroyed during the Albigensian Crusade against heresy. Beyond the history, Montpellier is also one of France’s most sun-kissed cities with an average 300 days of sunshine per year, which makes a day trip to the nearby white sand beaches irresistible.

Best places to stay in Montpellier

Best things to do in Lyon

Located in the rolling landscape just east of the rugged Massif Central, Lyon boasts one of the most spectacular – and strategic – locations in France. Hugging the banks of the rivers Rhone and Saone at their confluence, Lyon’s central location combines the hi-tech modernity of northern France with the laid back attitude of the country’s Mediterranean coast. As France’s third largest city, Lyon unsurprisingly offers a raft of cultural and historical attractions. The Basilique Notre Dame is likely France’s most dazzling cathedral beyond Paris while the Musée Gallo-Romain showcases Lyon’s importance as the capital of the Roman province of Gaul. While Lyon has a reputation as a city of business, scratch the surface and it reveals itself as a city defined by vibrant street life, unrivaled history and spectacular geography.

Best places to stay in Lyon

Best things to do in Toulon

Toulon is southern France’s most overlooked city. While it lacks the urban grit of neighboring Marseille or the glamour of Cannes and Nice, Toulon is the hidden gem of the Provence region with an intoxicating mix of natural beauty, naval history and gastronomic delights. Tucked between two rugged headlands, the sheltered cove that forms the nucleus of Toulon is lined by promenades and quays, which offer a glimpse into the workings of France’s second largest naval base. Beyond the city center, impressive 16th century naval fortifications remain daunting until now while a cable car ride up Mount Faron offers awe-inspiring views of the Mediterranean coast. What is more, while the restaurants of the glitzy cities of the Cote d’Azur cater to tourists, those of Toulon serve the best of Provencal cuisine with seasonal vegetables, fresh seafood and excellent wine.

Best places to stay in Toulon

Best things to do in Paris

Paris needs no introductions; it is a city that is considered one of the best places in the World to visit. Known to be the European capital of fashion and arts, there are millions of visitors trooping in yearly to see all that Paris has to offer.

One thing that encourages the tourism in the city, is the fact that it has some of the most recognizable attractions, such as the Eiffel Tower, Musée Du Louvre and Cathedrale Notre Dame de Paris.

Best places to stay in Paris

Best things to do in Loire Valley

While the Loire Valley is popularly known as ‘the garden of France’, it is also the country’s enchanting heart with an array of majestic chateaux, picturesque medieval towns and breathtaking cathedrals set against a backdrop of rolling vineyards. The Loire Valley follows the course of the River Loire from the lush hills of the Sancerre wine producing region to the lively university city of Angers. Undoubtedly the region’s main draws are the regal castles that pepper the countryside, including the world-famous Chateaux de Chenonceau, which gracefully spans the Cher River, and the idyllic Chateaux de Chambord. Beyond the castles, the main cities of the Loire Valley include Orléans, Blois and Tours, which offer urban vibrancy and an old world atmosphere in equal measure. 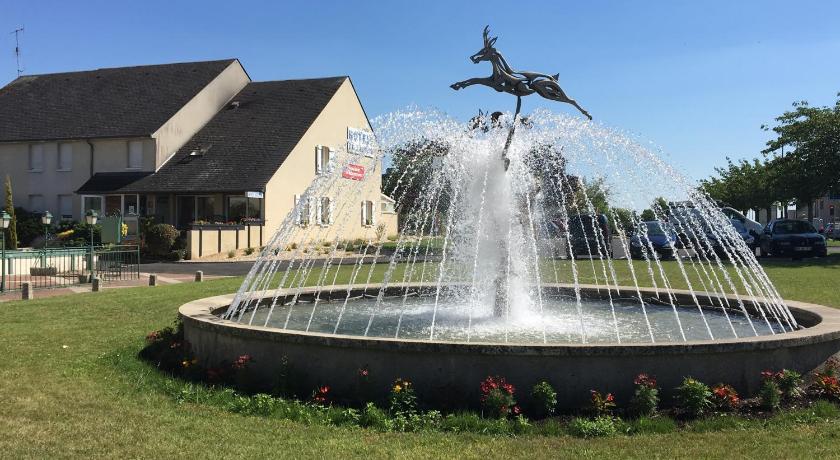 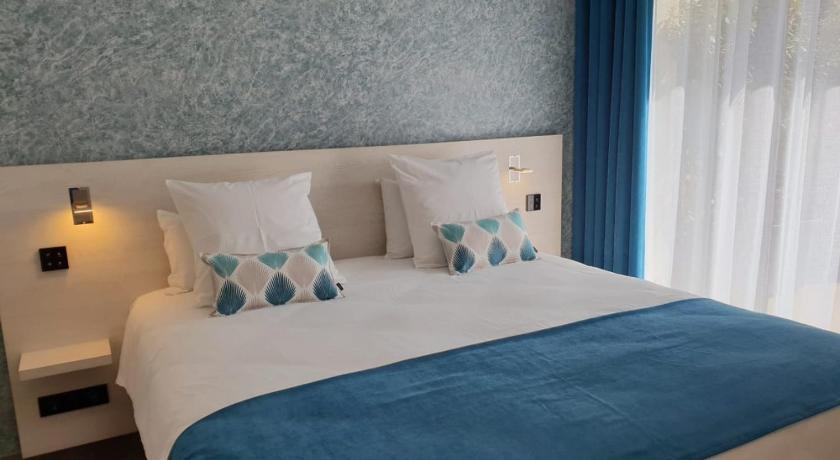