Have you been to French Guiana?

Best things to do in French Guiana

Find out more about those top places in French Guiana

Best things to do in Cayenne

If you are searching for a destination that is not popular but all that is necessary to make your holidays a wonderful one, then Cayenne is the place for you to visit. Located at the northeast coast of South America, it is the capital of French Guiana with a population of over 55,000 people.

Visiting Cayenne, you are likely to visit the Salvation Islands, Cayenne River, IIes du Salut and Fort Cépérpou among several others.

Best places to stay in Cayenne 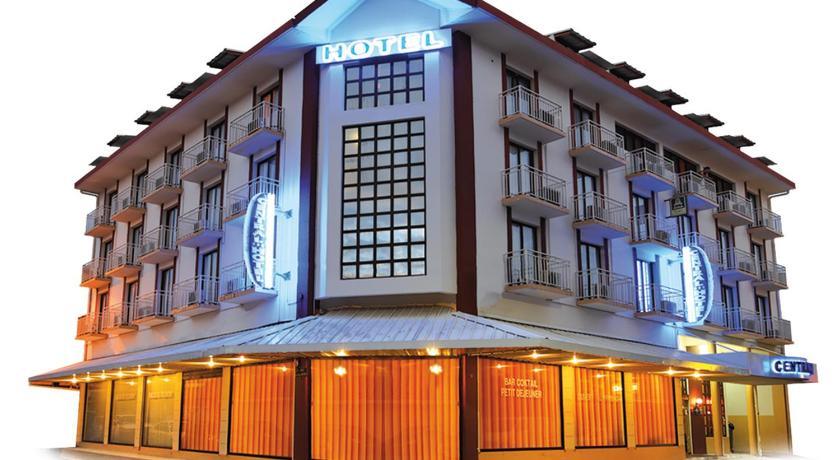 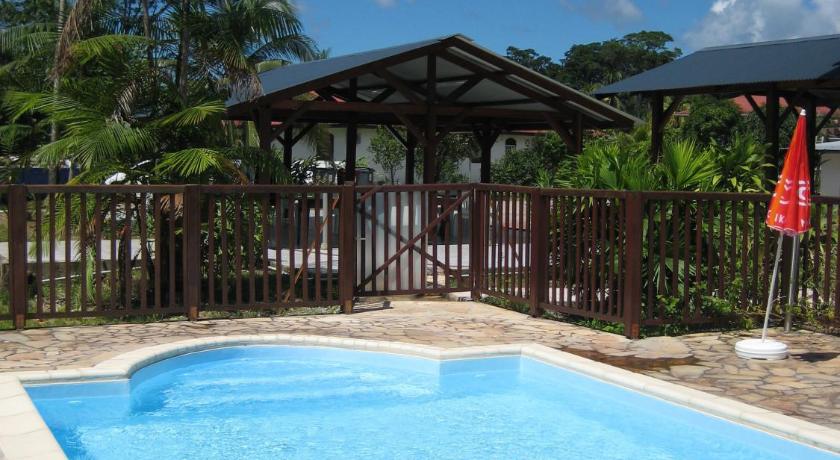