Have you been to Guinea-Bissau?

Best things to do in Guinea-Bissau

Find out more about those top places in Guinea-Bissau

Best things to do in Bissau

Bissau the largest city and the administrative center of Guinea-Bissau, is also the capital of the country. You can get to Bissau by plane through Osvaldo Vieira International Airport. In February/March, the city hosts one of the most celebrated festivals of the country known as the Guinea-Bissau carnival. The carnival includes street dancing and much more. There are more than ten ethnic groups in the country and the Guinea-Bissau carnival is a good chance to see the country’s ethnic diversity. The old city center known as Bissau Velho is full of old Portuguese buildings which are sadly, decaying. Many old buildings in the city such as Bissau French Culture Center and Guinea-Bissau Presidential Palace and many others were destroyed during Guinea-Bissau civil war but fortunately both Bissau French Culture Center and Presentational Palace have been rebuilt.

Best places to stay in Bissau 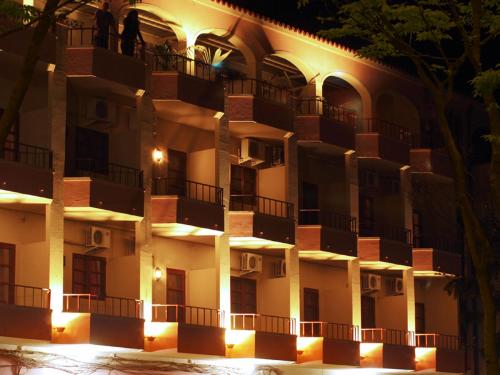 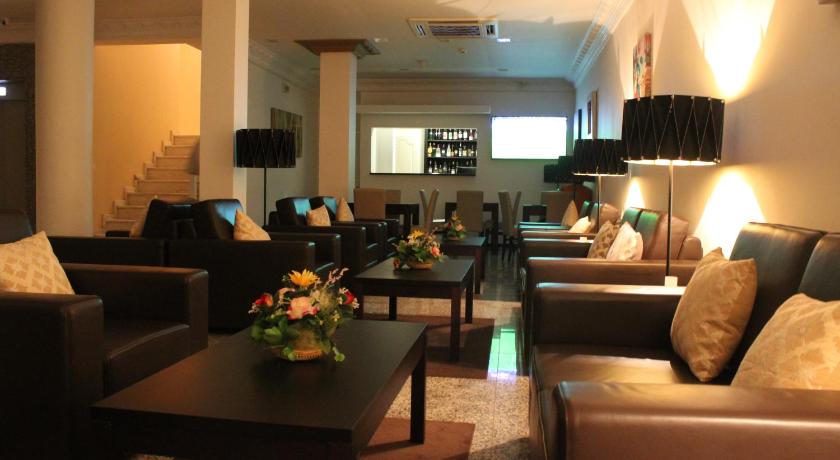