Have you been to Iceland?

Best things to do in Iceland

Find out more about those top places in Iceland

Best things to do in Akureyri

Perched at the end of Iceland’s longest fjord, the dramatic Eyjafjördur, and nestled beneath a towering snow-capped tabletop mountain, Akureyri is Iceland’s picture-perfect second city. However, with only 18 000 residents, do not expect the city to be a bustling metropolis. While Akureyri has a clutch of cool bars, artisanal coffee houses and contemporary art galleries, it has retained a small-town feel that makes it an ideal jumping off point to explore northern Iceland’s natural wonders. In the winter the nearby mountains provide opportunities for both on and off-piste skiing while the Eyjafjördur is accessible for hiking and boat trips in the summer months. What is more, in a country that sometimes feels like an endless expanse of tundra, the forest of Kjarnaskógur offers a welcome change of scenery.

Best places to stay in Akureyri 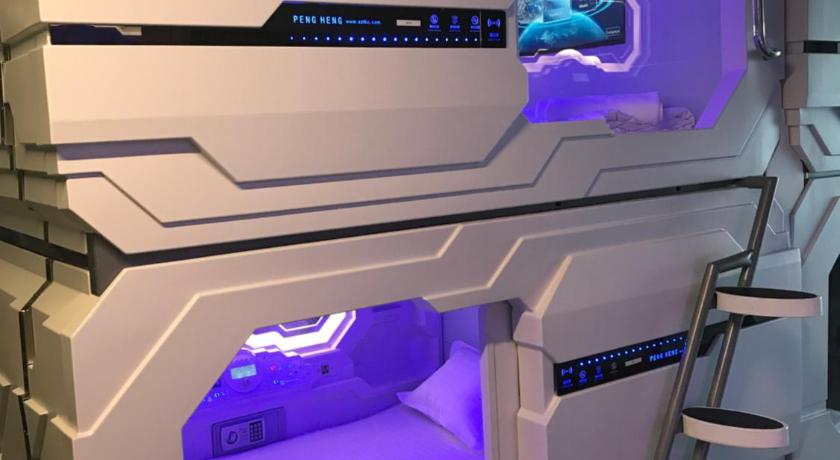 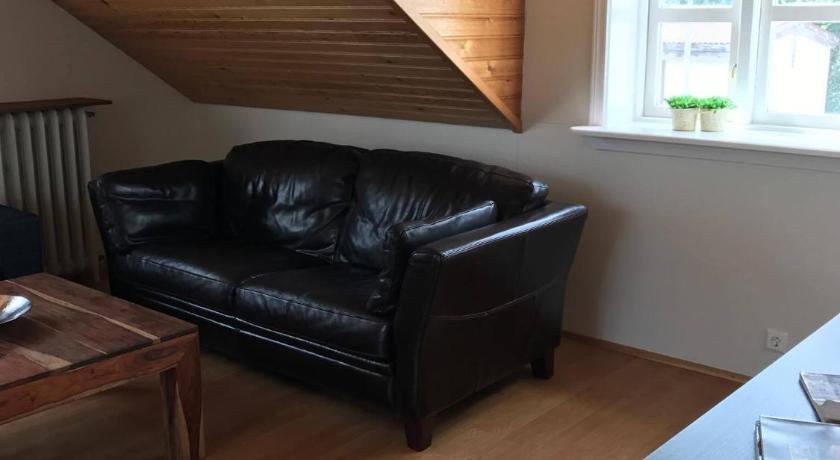 Best things to do in Reykjavik

Reykjavik is a mere town in comparison to most other national capitals. However, what the northern most capital city in the world lacks in metropolitan scale it more than made up for with world-class museums and art galleries, buzzing nightlife and proximity to Iceland’s natural wonders. While the city is no longer Europe’s hidden gem, it remains a charming base for exploration of the Icelandic interior. Since Iceland gained independence from Denmark in 1944, Reykjavik has expanded from the size of a large village to a lovable city comprised of brightly colored timbered houses that cluster together for protection against North Atlantic storms and the towering Hallgrímskirkja, which dominates the skyline from all angles. Just beyond the city limits, the vast Icelandic wilderness lets visitors immerse themselves in unspoiled nature and marvel at the country’s spectacular geology.

Best places to stay in Reykjavik

Best things to do in Langjökull Glacier

Nestled between the Hallmundarhraun lava field and Kjölur, Langjökull Glacier is one of Iceland’s most iconic landscapes. Covering a vast 950 square kilometers, the glacier is western Iceland’s premier attraction – especially as you can now go inside it. While a number of glaciers across Iceland can be accessed via specialized vehicles that take visitors on top of them, only at Langjökull can visitors tour the ice field’s interior. A series of tunnels allow visitors to walk through nearly a kilometer of glacier and at its deepest point have around 30 meters of snow and ice above and 300 meters below. While the glacier can also be viewed from nearby country roads that skirt its edges, only by touring the tunnels can visitors get a sense of its immense scale.

Best things to do in Húsavík

Hùsavík is Iceland’s whale watching capital. For most visitors, the charming clapperboard town is the best place to catch a boat ride into the churning North Atlantic Ocean for a glimpse of minke whales, dolphins and porpoise while the lucky few will also get to see the much larger humpback whales breaching – their spectacular habit of leaping out of the water. Beyond the whales, which are best seen between April and August, Húsavík has a clutch of fascinating Arctic museums, including the Whale Museum, which recalls a time when the region’s awe-inspiring sea life was under threat from hunting, and the Exploration Museum, which tells the fascinating story of Arctic explorers who sailed from the town into the great unknown.

Best places to stay in Húsavík Best things to do in Snaefellsnes

Jutting out of Iceland’s western coast into the perpetually churning waters of the North Atlantic, the Snæfellsnes Peninsula is one of the country’s remote hidden gems. The peninsula is divided down the middle by a rugged spine of mountains, between which snakes the Snæfellsjökull Glacier. The picturesque clapperboard village of Stykkishólmur is undoubtedly the best base for exploring the peninsula, as from there local buses can whiz you around the peninsula to the start point of any number of hikes. For the more adventurous, snowmobile tours of the glacier can be arranged that provide spectacular views of the peninsula’s otherworldly coastline.

Best places to stay in Snaefellsnes 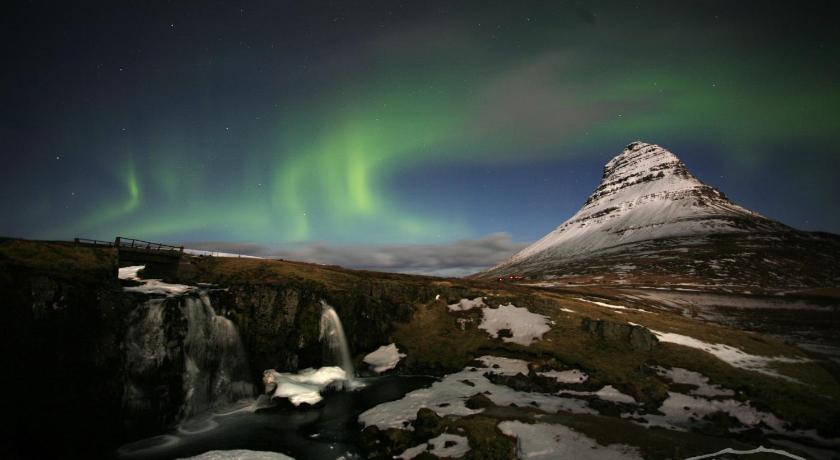 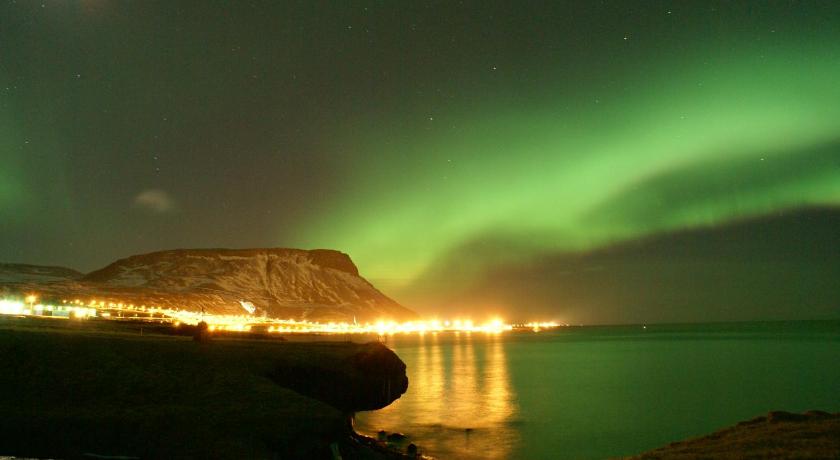 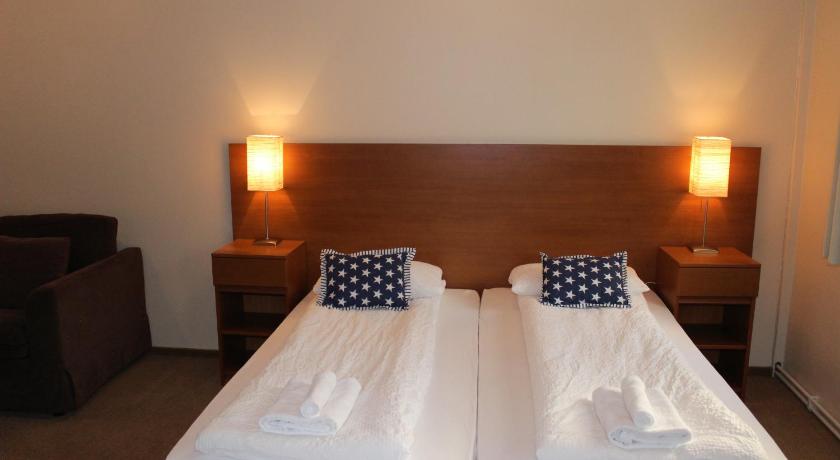 Best things to do in Blue Lagoon

Set amongst a bleak landscape of lava-blackened rocks, the brilliantly turquoise waters of the Blue Lagoon are Iceland’s premier geothermal attraction. Bubbling at a pleasant 38 degrees Celsius, the waters of the Blue Lagoon are an ideal temperature even in the depths of winter when wet hair can freeze solid in a matter of minutes. Icelanders claim the water has rejuvenating qualities while the silt that forms at the bottom of the pool can be bought in the gift shop as beauty treatments. Whatever its medicinal benefits, a trip to the Blue Lagoon is one of Iceland’s most unforgettable experiences. 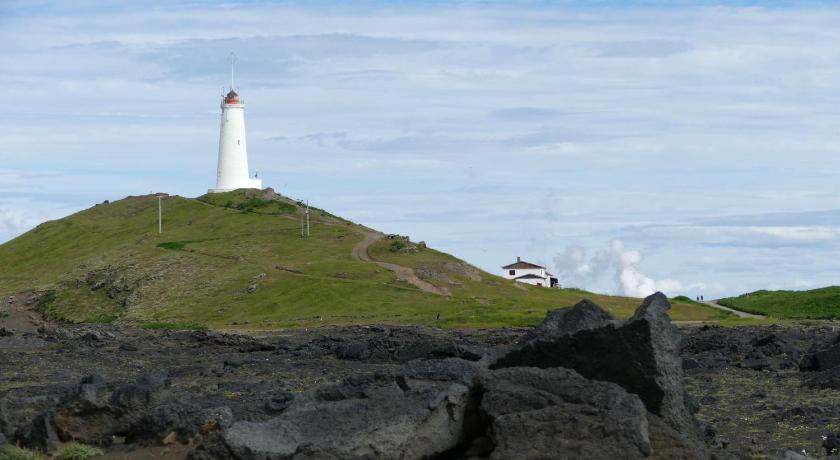 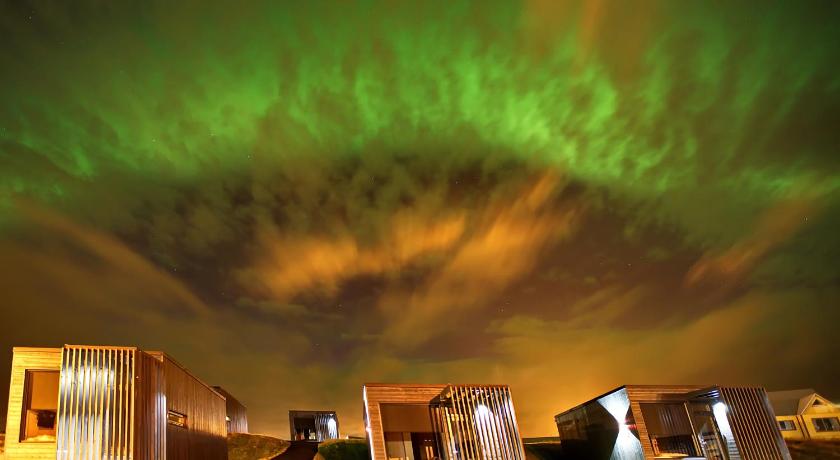