Have you been to Israel?

Best things to do in Israel

Find out more about those top places in Israel

Best things to do in Tel Aviv

When visitors arrive in the hedonistic coastal city Tel Aviv many wonder whether they are still in Israel, a country well-known for its social conservatism. This is unsurprising as the country’s second city is unlike any other in Israel with its enchanting mixture of spectacular beaches, nightlife that would make the capital cities of Europe green with envy and artistic and architectural wonders. The city is best known for the White City, which was named a UNESCO World Heritage Site in 2003. Far removed from Israel’s ancient history, the White City is one of the world’s largest concentrations of Bauhaus architecture and offers a dazzling array of streamline balconies, cubist forms and magnificent public spaces. Beyond Tel Aviv’s modernist buildings, the city has a superb beach and a buzzing contemporary art scene that is blooming into one of the world’s most groundbreaking.

Best things to do in Nazareth

Few cities in the world have as much history as Nazareth. The biblical-era city’s main draw is the Basilica of the Annunciation, a vast modernist church that shelters the Grotto of the Annunciation, which some believe was the site of Mary’s house and where Angel Gabriel informed her she would give birth to the Son of God. What is more, the cavernous underground Synagogue-Church is believed to be where Jesus studied and revealed himself as the fulfillment of Isaiah’s prophesy. However, Nazareth is not all about history. It is Israel’s largest Arab city where Palestinian culture still thrives while the myriad of hillside cobbled lanes and Ottoman houses that comprise the old town are being reinvented as an upscale culinary destination.

Best places to stay in Nazareth

Best things to do in Haifa

Haifa, Israel’s northernmost port city, is the country’s hidden gem with a unique religious history and a myriad of cultures making for an unforgettable experience. Haifa’s main attraction is undoubtedly the Baha’i Gardens, which forms the focal point of the global Baha’i faith that emphasizes the oneness of all religions. The Baha’i Gardens tumble down the lush slops of Mount Carmel while the shimmering dome of the shrine serves as the resting place of the religion’s founder. Influenced by Baha’i religious tolerance, Haifa is Israel’s least segregated city and had been touted as a model of Jewish-Arab coexistence, which can be seen in the vibrant city center and rapidly gentrifying Masada Street.

Best places to stay in Haifa

Best things to do in Jerusalem

As one of the world’s most contested cities, Jerusalem polarizes opinion across the globe. However, delve beneath the city’s tumultuous politics and visitors will find a hidden gem of interlinked Muslim, Jewish and Christian histories. Towering over the city is one of the world’s most disputed pieces of land, known to Muslims as The Noble Sanctuary and to Jews as Temple Mount. Today, the hilltop site is home to two of Islam’s most revered buildings – the dazzlingly blue Dome of the Rock and the more austere Al Aqsa Mosque. For Jews, the site is sacred, as it is believed to have been the site of the First and Second Temples. The only legacy of these temples extant is the Western Wall, which has been transformed into Judaism’s most revered religious shrine. Jerusalem is not all about religion though with the Mahane Yehude Market selling the best Middle Eastern produce and East Jerusalem fast becoming a hot spot for challenging art galleries.

Best places to stay in Jerusalem

Best things to do in Akko

Akko, historically known as Acre, is one of the Eastern Mediterranean’s most historic cities. Listed as a UNESCO World Heritage Site in 2001, Akko is entombed in vast Crusader-era city walls while the colonnaded Knight’s Hall offers a glimpse into the history of the Hospitallers and their crusades in the Holy Land. Akko has changed little since the Middle Ages and in many ways its warren of ramshackle streets, bazaars and coffee houses appear just as they would have done when Marco Polo passed through the city on his way to China some 800 years ago. The city is undoubtedly one of the Levant’s hidden gems, which is all too often bypassed by travelers touring Israel’s main attractions further to the south.

Best places to stay in Akko 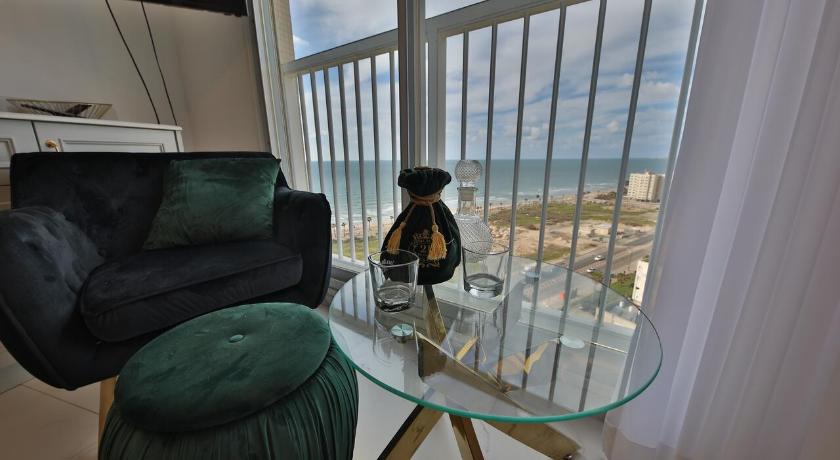