Have you been to Mexico?

Best things to do in Mexico

Find out more about those top places in Mexico

Best things to do in Puerto Vallarta

Puerto Vallarta, one of the most historic towns on Mexico’s Pacific coast, is famed for its stunning beaches, enchanting colonial-era center and backdrop of tropical mountains. While the town is no longer the hidden gem it once was, Puerto Vallarta is undoubtedly one of Mexico’s star attractions. The faded grandeur of the Spanish colonial streets are complemented by a mouth-watering array of traditional Mexican street foods, bohemian art galleries and café culture fit for a city far larger. Sleepy during the day, Puerto Vallarta’s terracotta roofed old town comes alive in the evenings, as it is a haven for more discerning ‘spring breakers’ and Mexico’s LGBT community. What is more, the surrounding white sand beaches, coral reefs, lofty mountains and world famous cave beach make for splendid day trips.

Best things to do in Mexico City

Welcome to Mexico City, the capital and most important city of Mexico. Regarded as the cultural and financial center of the nation, it is the most populous city in Northern America with over 8.5 million people.

It is one of the major players when it comes to tourism in North America, which comes as no surprise due to the sheer amount of intriguing and amazing sites it has to offer – from ancient ruins to skyscrapers, incredible museums and beautiful neighborhoods.

Best things to do in Isla Mujeres

Just off the coast of the touristy resort city of Cancun, Isla Mujeres seems like a world apart. Moving at a carefree pace, the island is one of Mexico’s most relaxing destinations ringed by crushed coral beaches and turquoise seas. What is more, the unspoiled clapperboard villages that pepper the island are a refreshing change from the skyscraper hotels of the nearby resorts. However, the island’s main draw is undoubtedly the chance to swim with dolphins and snorkel in some of the Caribbean’s most spectacular coral reefs.

Best things to do in Los Cabos

Perched at the tip of the arid Baja Peninsula, Los Cabos is Mexico’s Land’s End. Los Cabos itself is one of Mexico’s premier resorts with an overwhelming choice of hotels, restaurants, bars and entertainment. Given the turquoise waters that surround the Baja Peninsula, it is no surprise that water sports are a big deal in Los Cabos – jet skiing, banana boating, scuba diving and parasailing are all on offer alongside romantic horseback rides amongst the region’s dramatic beach side sand dunes. While Los Cabos is no hidden gem, the nearby cacti littered deserts of the Baja Peninsula certainly are. The remote historic town of Todos Santos is a perfect day trip where sea turtles hatch in their hundreds on the beach while the East Cape provides some of Mexico’s most dramatic seaside landscapes.

Best things to do in Guadalajara

While visitors flock to Mexico’s sprawling capital city, the country’s second largest metropolis remains a hidden gem combining laid back siesta culture with the cutting-edge of art and gastronomy. The downtown area, centered around the golden spires of the city’s wonderful cathedral, has changed little since the colonial-era while Guadalajara is the home of numerous iconic Mexican traditions ranging from mariachi music to oversized sombreros and charreadas (rodeos). Despite its palpable history, Guadalajara is also Mexico’s capital of all things cool. The hipster Chapultepec district is packed with street art, chic galleries and artisanal coffee houses while fusion chefs are reinterpreting traditional Guadalajaran classics such as pozole, a pork and ground maize stew, and the artery clogging torta ahogada, a meat filled roll smothered in a deep red spicy salsa.

Best places to stay in Guadalajara 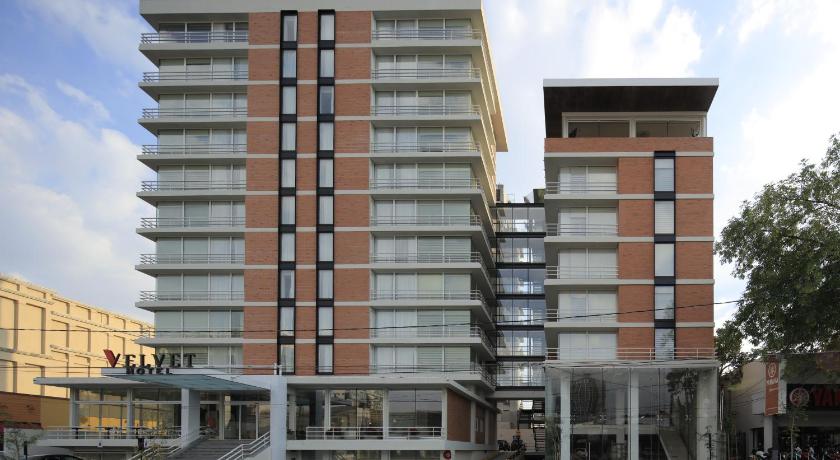 Best things to do in Yucatan

The most enchanting of all Caribbean destinations, Yucatan wonders visitors with pristine beaches, diverse coral reefs, vast Mayan ruins and gilded colonial cities all in one go. Yucatan is most famed for the resorts of Cancun and Tulum, which draw millions of tourists per year searching for sun, sea and sand. While the resorts are the perfect place to unwind, authentic Yucatan experiences can be had in the colonial-era city of Mérida, which is notable for its blindingly white limestone architecture. Beyond the peninsula’s de facto capital are the jaw-dropping Mayan ruins of Uxmal and Chichén Itzá, which are peppered with well-preserved stepped pyramids. What is more, if history is not your thing then the Reserva de la Biosfera Ría Celestún is a sea of pink, as it is home to one of the world’s largest concentrations of flamingos. In short, the tropical peninsula of Yucatan has something for everyone.

Best places to stay in Yucatan 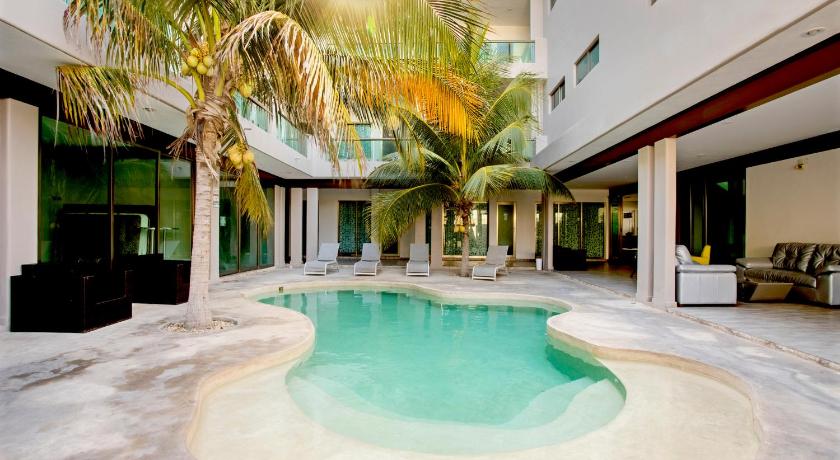 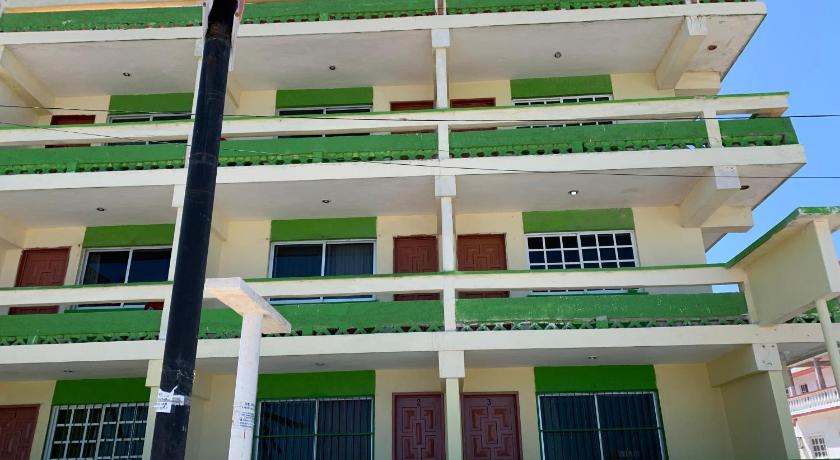