Have you been to New Caledonia?

Best things to do in New Caledonia

Find out more about those top places in New Caledonia

Best things to do in Noumea

Located Southwest of the Pacific Ocean, New Caledonia remains one of the best tourist destination in its region. The archipelago which is part of the Melanesia sub region is a French territory and it is known for its pristine beaches, marine-life-rich lagoon and diversified culture.

If you are looking to enjoy the island lifestyle of tour packages and luxury resorts, or just a quiet budget friendly place to relax, New Caledonia is one of the few destinations in the Pacific region where you can get both.

Best places to stay in Noumea 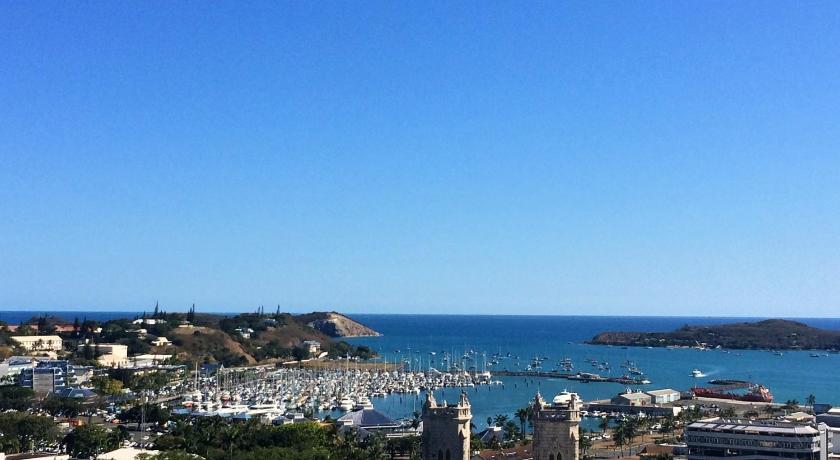