Have you been to New Zealand?

Best things to do in New Zealand

Find out more about those top places in New Zealand

Best things to do in Dunedin

Dunedin, the second largest city on New Zealand’s South Island, is the country’s capital of all things alternative. Famed around the world as the home of Flying Nun Records, which is still going strong until now, Dunedin is a hidden gem bursting with creative energy. With over 25 000 students in the city it is little surprise that Dunedin is buzzing with grungy dive bars and hip art centers displaying the cutting-edge of New Zealand’s creative industries. Beyond Dunedin’s painfully cool image, the city is well-known for its links with Scotland and has a dazzling array of Victorian and Georgian architecture. What is more, the city makes an ideal base for exploring the spectacular Otago Peninsula, which is unrivaled in its diversity of flora and fauna.

Best places to stay in Dunedin

Best things to do in Queenstown

Set against the towering peaks of the Southern Alps, the South Island city of Queenstown is a gateway to New Zealand’s natural wonders. While Queenstown is one of the South Island’s most cosmopolitan cities with a host of picturesque lakeside parks and buzzing eateries, the city is best known as an ideal base for exploring the surrounding region, which became famous across the world as the filming location for much of The Lord of the Rings. Lake Wakatipu can be explored by a variety of means – steamboats, water taxis, jet skis, canoes and submarines – while the churning waters of the nearby Shotover River are perfect for white water rafting. New Zealand’s most spectacular fjord, the Milford Sound, can also be accessed from Queenstown by boat or helicopter. While the Southern Alps are no longer a hidden gem, they remain one of the country’s most jaw-dropping locations.

Best places to stay in Queenstown

Best things to do in Wellington

Wellington, often described as a city worth seeing is New Zealand's capital and it is up there with some of the best destinations in the world. Located at the southern tip of the North Island on Cook Strait, it is a compact city and has a population of just under 500,000 people making it the second most populous city in the country.

It is also well known for its vibrant creative culture, great sights, food and hospitality earning it the title as one of the coolest cities in the world.

Best places to stay in Wellington

Best things to do in Tauranga

Just south of Auckland on the coast of the spectacular Bay of Plenty sits the boomtown of Tauranga. As New Zealand’s fastest growing city (it recently overtook Dunedin to become the nation’s fifth largest), Tauranga displays a suitably energetic pace of life. Revolving around a lively waterfront, the city center has numerous art galleries, boutique shops and vibrant eateries waiting to be explored. What Tauranga lacks in blockbuster attractions it more than makes up for with splendid views of the extinct volcano Mount Maunganui and the seaside suburb of the same name, which is lined by 20 kilometers of golden sand beaches.

Best places to stay in Tauranga 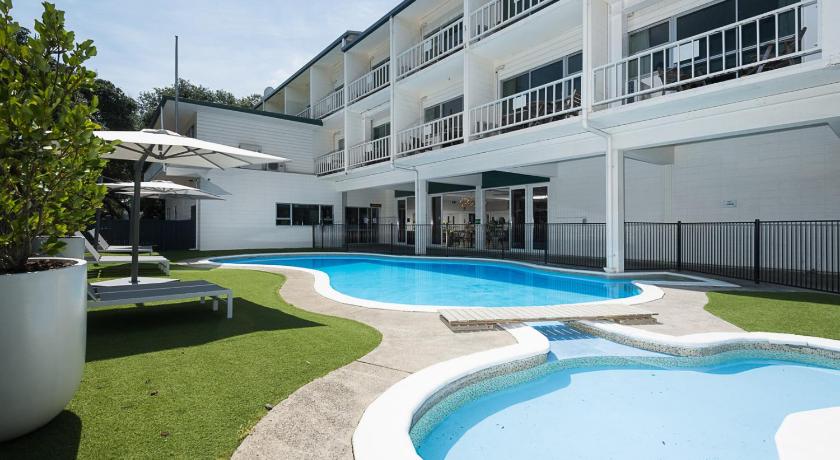 Best things to do in Rotorua

Rotorua is unlike anywhere else in New Zealand. This North Island hidden gem is the country’s smelliest city with hydrogen sulfide drifting up from deep below the earth’s surface through a myriad of geysers, air vents and mineral pools. The most impressive of the town’s geysers is the must see Pohutu, which erupts around twenty times a day sending boiling water thirty meters skyward. What is more, in central Rotorua is the volcanic Kuirau Park, certainly one of the few public parks in the world where mud boils in the lakes. Beyond the town’s geothermal thrills, Rotorua is also one of New Zealand’s most historic Maori towns with Ohinemutu and Whakarewarewa villages showcasing the country’s famed indigenous culture.

Best places to stay in Rotorua