Have you been to Poland?

Best things to do in Poland

Find out more about those top places in Poland

Best things to do in Gdansk

Both the starting point of World War Two and the city where the strikes that brought down communism originated, Gdansk has a complex history. This is reflected in the city’s distinctly un-Polish architecture, as it has been torn between Teutonic Germany and Slavic Poland numerous times over the past millennia. As a major Hanseatic seaport, Gdansk is dominated by the maritime power’s distinctive red brick architecture and the walled old town is peppered with gilded mansions once belonging to the city’s successful seafarers. What is more, the city’s modern history is on full display with the Historical Museum showcasing the city’s complete destruction during World War Two and the cutting-edge European Solidarity Center offering a fascinating glimpse into the movement that brought down the Iron Curtain.

Best places to stay in Gdansk

Best things to do in Krakow

Situated on the Vistula River and in the shadow of the Tatra Mountains, Krakow is one of Europe’s most beguiling cities. The city was Poland’s royal capital between 1038 and 1596 and still retains much of its medieval grandeur today. The Old Town is packed with gilded churches, spectacular royal palaces and gothic university buildings and was designated a UNESCO world heritage site in 1978. Krakow is not all about fairy tale architecture though. The city’s 20th century history looms large with the former Jewish district of Kazimierz home to ruined synagogues and Oscar Schindler’s Factory, which reflect the city’s traumatic experience under Nazi occupation. Krakow has more than just history. Since the end of communism, the city has undergone something of a renaissance with lively bars, cosmopolitan cafes and trendy art galleries opening up with regularity.

Best places to stay in Krakow

Best things to do in Warsaw

Obliterated in World War Two, Warsaw is a city unlike any other in Poland. While there is a colorfully reconstructed old town to the north of the city center, the Polish capital’s nucleus is the marble-clad Palace of Culture. Bestowed upon the city by Stalin, the palace-cum-skyscraper is easily one of Warsaw’s most memorable attractions with gargantuan statues of heroic workers and breathtaking views of the city’s futuristic high-rises, communist tower blocks and the River Vistula. What is more, a clutch of recently opened museums, including the harrowing Museum of the History of the Polish Jews, has put the city on Europe’s cultural map. Beyond the tourist attractions, Warsaw is Poland’s most outward looking city with the avant-garde bars, clubs and restaurants of the Praha district rivaling those of Berlin.

Best places to stay in Warsaw

Best things to do in Malbork

South of the Hanseatic port city of Gdansk, the brooding castle of Malbork, historically known by its German name Marienburg, dominates the sleepy Polish villages that surround it. This is of no surprise, as Malbork is today famous for being the largest surviving medieval castle in Europe. The castle was founded in the 13th century as the headquarters of the Germanic Teutonic Order, who at the time were ruthlessly converting pagans to Christianity across the Baltic region. Today, the castle is an awe-inspiring monument to Poland’s turbulent history with its frescoes ceilings, gothic architecture and austere monasticism a reminder of the medieval power of the Teutonic Knights.

Best places to stay in Malbork 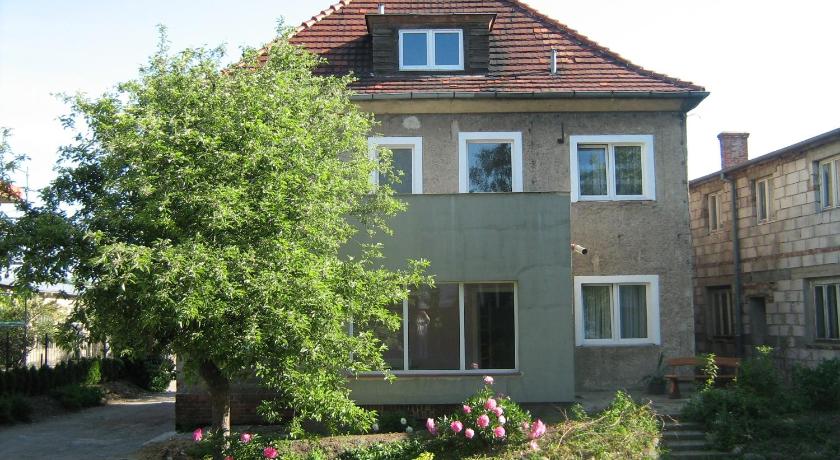 Best things to do in Oświęcim

Oświęcim is a small industrial city located on the border between the Polish provinces of Silesia and Małopolska and close to the nearby metropolis of Katowice. While the name Oświęcim will likely be unfamiliar to most English speakers, the city’s German name, Auschwitz, will not be. Site of the largest concentration camp in history, the Auschwitz-Birkenau Memorial and Museum is a monument to the grotesque brutality of the Nazi regime’s attempt to exterminate Europe’s Jews and other minority groups. The camp is divided into two sections – the earlier Auschwitz I and the vast Birkenau (Auschwitz II) camp, which was constructed after the Nazi’s had devised their genocidal Final Solution. Today, millions of visitors arrive yearly to pay their respects to those who lost their lives in Oświęcim and to learn about the city’s deeply disturbing modern history.

Best places to stay in Oświęcim 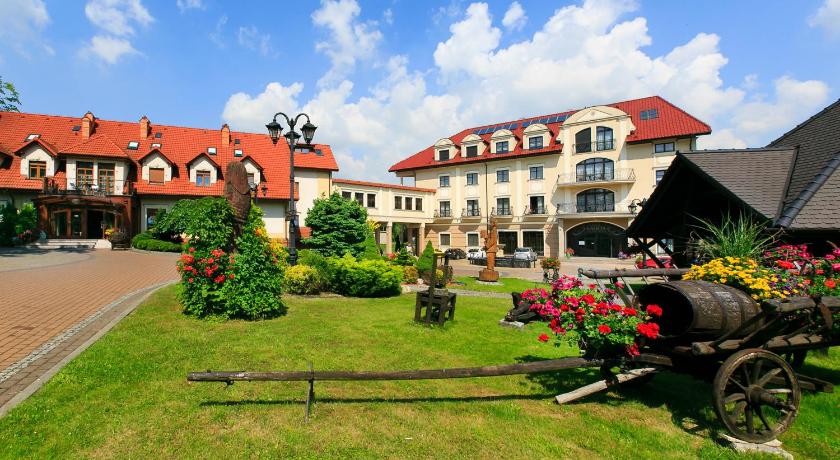