Have you been to Portugal?

Best things to do in Portugal

Find out more about those top places in Portugal

Best things to do in Évora

Located deep in the historic heart of Portugal, Évora is a hidden gem where the medieval world comes to life. There are few towns as unspoiled as Évora in Europe, as its Moorish streets, old world tenements, gothic cathedral and medieval aqueduct have remained remarkably unchanged for nearly 800 years. The town’s history goes back even further with the evocative central square built around fourteen ruined Corinthian columns dating to the Roman era. While it comes as no surprise that the town has been designated a UNESCO World Heritage Site, today Évora is a sleepy market town with a population less than that of the medieval period. However, on the first Tuesday of every month the town comes alive with a huge open-air market held where the finest produce from Southern Portugal is traded.

Best places to stay in Évora 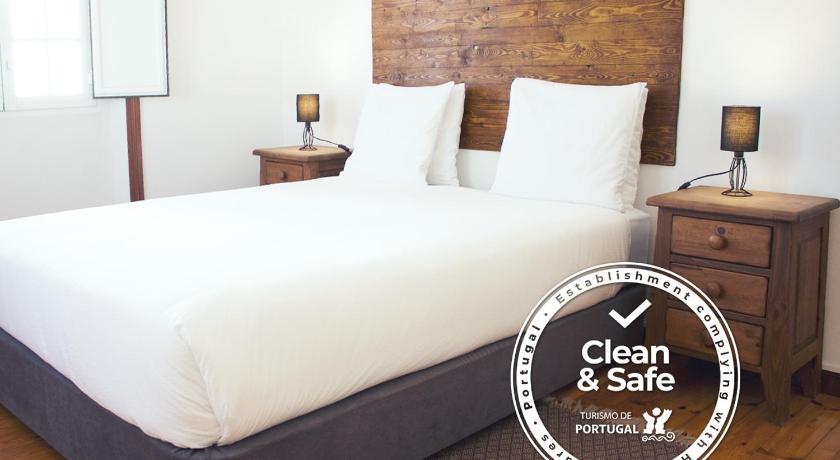 Best things to do in Fatima

In a world where religion appears to play an ever-decreasing role in modern life, the town of Fatima highlights the continued power of faith. In 1917 Fatima was little more than a hillside farming community but following the alleged apparition of the Virgin Mary that year the town quickly blossomed into one of the Catholic Church’s premier sites of pilgrimage. Today, Fatima is packed with hotels, restaurants, gift shops and churches all servicing the vast pilgrimage industry that sees upwards of six million visitors arrive in the town per year. Regardless of your faith, Fatima is an impressive town with two of Portugal’s largest basilicas facing one another at opposite ends of a monumental boulevard. If religion really is not your thing, underneath the nearby villages of Mira de Aire and São Mamede are two of Europe’s largest subterranean cave systems that are home to awe-inspiring rock formations.

Best places to stay in Fatima 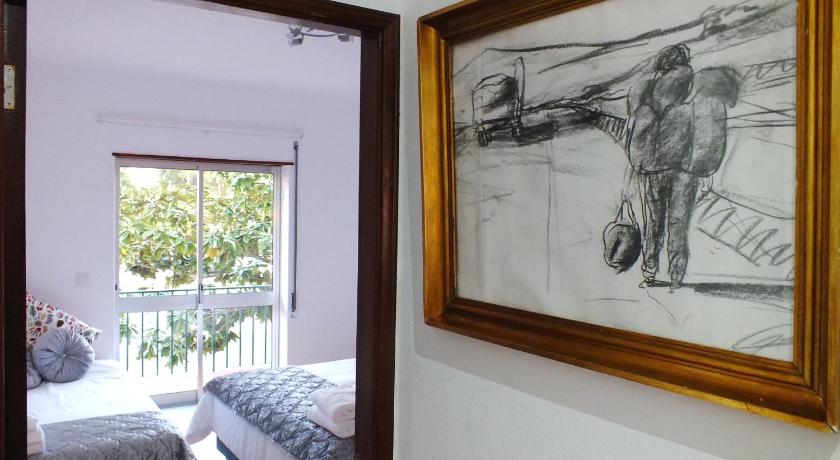 Best things to do in Coimbra

Located halfway between Lisbon and Porto, Coimbra, once the medieval capital of Portugal, is often overshadowed by its larger neighbors. However, this hidden gem of a university city has a world-class collection of historic monuments and a unique local culture waiting to be explored. Rising steeply from the banks of the Rio Mondego, Coimbra’s premier attraction is the city’s medieval university, which was founded in the year 1290. Beyond the university’s gilded library and plush examinations hall, the city’s Moorish center and gothic cathedral complex are enchanting. What is more, Coimbra has a local culture like no other in Portugal with regional fado music and rebellious student activities bringing a youthful energy to the city that is hard to find in Portugal outwith its two largest metropolises.

Best places to stay in Coimbra 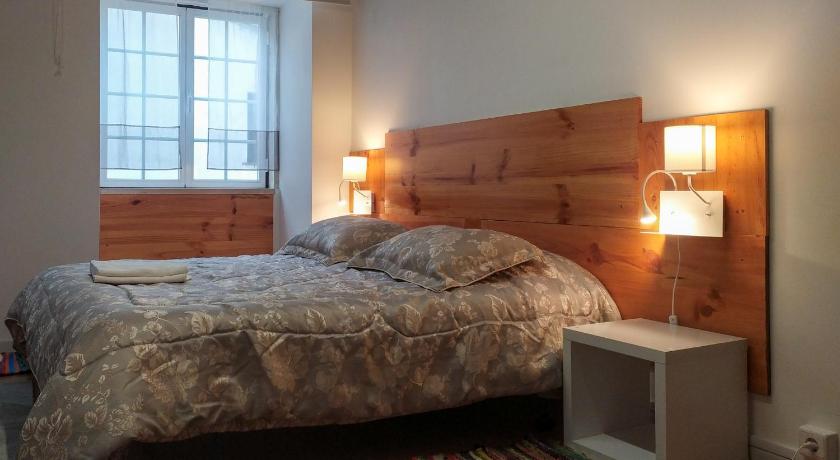 Best things to do in Lagos

While much of Portugal’s Algarve has turned into a sprawl of resort hotels, the old world charm of the town of Lagos provides picturesque respite from the region’s overdevelopment. Perched atop spectacular ochre colored cliffs, Lagos is surrounded by 16th century walls that conceal a captivating town of medieval cobbled streets, café-lined squares and pastel colored fisherman’s houses. For a small town, Lagos’ role in world history is unrivaled. The 15th century home of Prince Henry the Navigator, the town was where a number of Portuguese explorers set off for the New World. What is more, Lagos’ golden beaches are unrivaled in Portugal making the town the perfect cocktail of laid back beach resort and historic treasure trove.

Best places to stay in Lagos

Best things to do in Sintra

While Sintra is often included as a day trip from nearby Lisbon, this verdant gem of a town deserves its time in the spotlight during any tour of Portugal. Perched atop rippling hills, Sintra is a Portuguese fairy tale come to life with pastel colored royal palaces, Moorish fortresses and evocative ruined convents dotting the townscape. As Sintra was a former summer retreat for the Portuguese royal family, it comes as no surprise that the town’s main attractions are the National Palaces of Pena and Sintra, the former of which is an otherworldly medley of onion domes and castellated pastel towers. Nearby, the Capuchos Convent, which was originally built in 1560, is an unforgettable experience torn straight from the pages of Narnia.

Best places to stay in Sintra

Best things to do in Lisbon

Lisbon located at the mouth of the Tagus river of Portugal, is one of the oldest cities in Europe. It is the nation’s largest city and also its economic and administrative center. Founded as far back as the Neolithic period the city has grown to a modern day “alpha–level global city”.

The city is known for its various types of architectural works which are scatter round the city, as well as its rich cultural heritage. Some of its best sites include the Lisbon Oceanarium, Rossio Park and Belem Tower.

Best places to stay in Lisbon