Have you been to Turkey?

Best things to do in Turkey

Find out more about those top places in Turkey

Best things to do in Marmaris

If it’s a taste of authentic Turkey you are after look elsewhere as Marmaris is the Turkish Riviera’s thrillingly modern capital. The city is at its most energetic in the summer, when the city’s population swells to an astonishing quarter of a million people. The city’s beating heart is Bar Street, which is lined with an endless selection of decadent bars and lively nightclubs. Beyond the nightlife, Marmaris’ kordon (seafront) provides breathtaking views towards the Greek island of Rhodes and is packed with picture-perfect cafes. However, the city is most famed as a jumping off point to explore the hidden gems of Turkey’s rugged Aegean coast.

Best places to stay in Marmaris 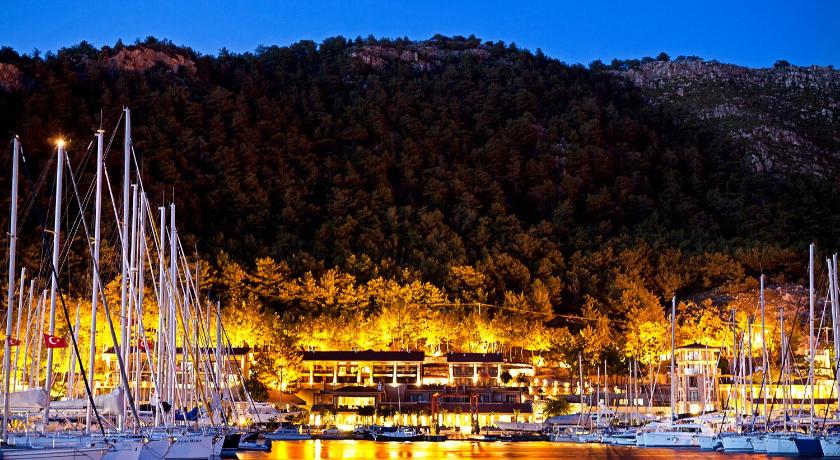 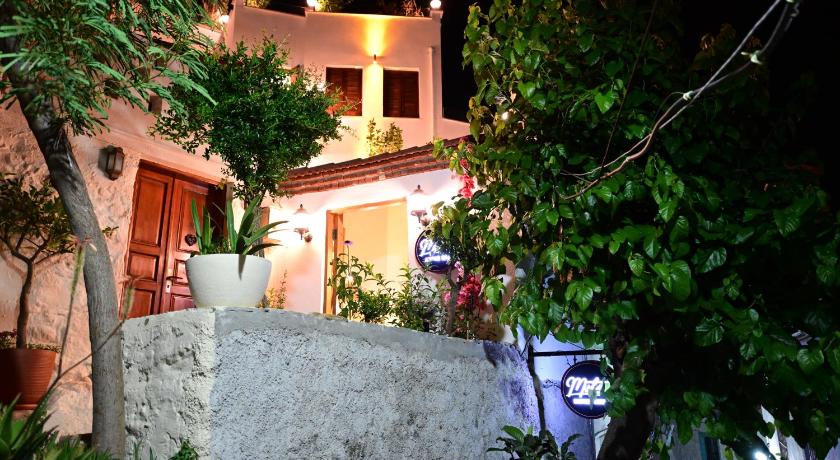 Best things to do in Antalya

Best known as the gateway to the Turkish Riviera, Antalya is today a thriving destination in its right with palpable history and breathtaking seaside parks. The historic core of Antalya is the walled neighborhood of Kaleiçi (literally meaning ‘within the castle’), which contains a host of labyrinthine streets, charmingly dilapidated Ottoman-era manor houses, covered bazaars and elegant mosques that give visitors a flavor of Turkey’s heyday as the center of a transcontinental empire. However, Antalya’s history goes further back than the Ottomans with a clutch of unrivaled Roman sites – including the evocative Roman harbor and the monumental Hadrian’s Gates. What is more, beyond the history Antalya is a fantastic place to relax with the hidden gems of Mermerli and Karaalioglu parks offering tea bars, shaded gardens and views of the Mediterranean Sea.

Best places to stay in Antalya

Best things to do in Istanbul

Standing astride the continents of Asia and Europe, Istanbul is where East meets West. While the city’s geographic setting on the banks of the Bosporus is spectacular, as the former center of both the Byzantine and Ottoman empires the city also has a plethora of astounding attractions for visitors to explore. Strolling the streets of Istanbul is like walking through history with physical vestiges of Greek, Roman, Byzantine, Venetian and Ottoman rule dotted across the city. Chief among them are the vast Byzantine basilica Hagia Sophia, one of the wonders of the medieval world, and the equally impressive Blue Mosque, which was built in the 17th century to rival the Christian cathedral. While the city is no longer Turkey’s capital, it remains the country’s cultural and economic heart. It is no surprise then that Istanbul is a twenty-four-hour city with tea gardens, coffee houses, Turkish taverns and kebab restaurants open round the clock just waiting to be discovered.

Best places to stay in Istanbul

Best things to do in Cappadocia

Located in the arid heart of Anatolia, the geological wonderland of Cappadocia is likely Turkey’s most iconic destination. The region is best known for its ‘fairy chimneys’, tall cone shaped rock formations that are clustered in the Monks Valley and Göreme that remain inhabited until now. While the region’s topography is undoubtedly the main draw, Cappadocia’s history is some of Turkey’s most fascinating. The ‘fairy chimneys’ have been used as shelter for millennia with the rock-cut churches at the Göreme Open Air Museum and sophisticated underground cities at Derinkuyu and Kaymakli seemingly ripped straight from the pages of a fairy tale. Despite its iconic status, Cappadocia remains one of Turkey’s most remote regions and a real hidden gem.

Best places to stay in Cappadocia 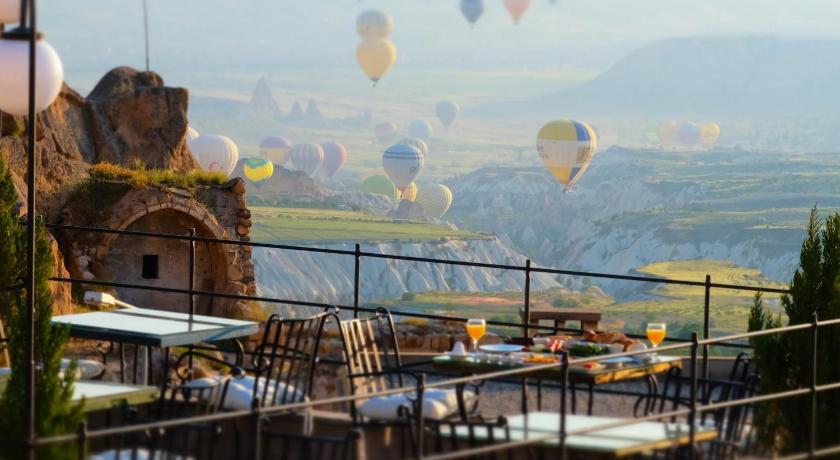 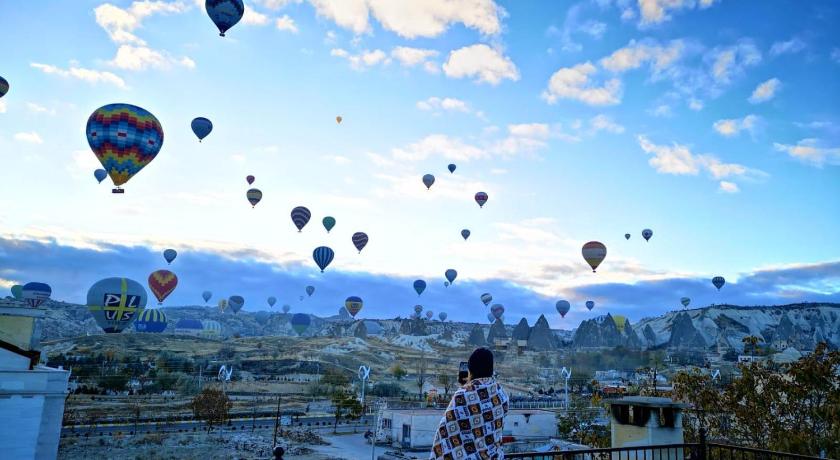 Best things to do in Ephesus

While Turkey is packed with world-class ancient treasures, those at Ephesus outshine them all. Overlooking the turquoise waters of the Mediterranean, only 20% of Ephesus has been excavated but even so it claims the title of Europe’s largest classical metropolis. During its heyday, Ephesus was the fourth largest city in the Roman Empire and today many of the city’s finest buildings remain near completely intact. The Temple of Artemis was one of the ancient wonders of the world and its Corinthian columns remain evocative until now. However, the best-preserved building is undoubtedly the Library of Celsus, which was the third largest library of the ancient world, and still stands proud over the city. While many Roman cities are little more than rubble, the ancient world truly comes to life at Ephesus.

Best places to stay in Ephesus