Have you been to Western Sahara?

Best things to do in Western Sahara

Find out more about those top places in Western Sahara

Best things to do in Laayoune

Relatively unknown Laayoune (also called El-Aaiun) is the capital of Western Sahara - the city founded by the Spanish colonizer Antonio de Oro in 1938, was designated capital of the Spanish Sahara in 1940. Quite until recently Laayoune was at the center of a territorial conflict which affected it growth massively. But post-conflict the city is steady rising and is a great place for tourists to explore – its attractions might not be many or mind-blowing but it still makes a good destination to visit.

Best places to stay in Laayoune 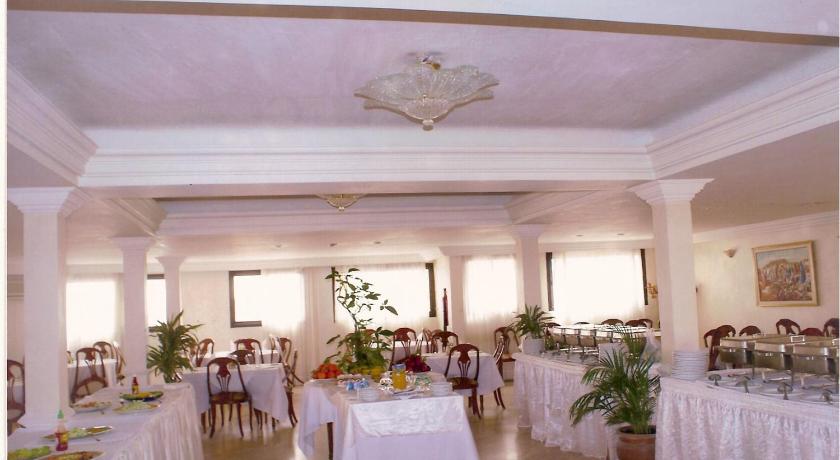 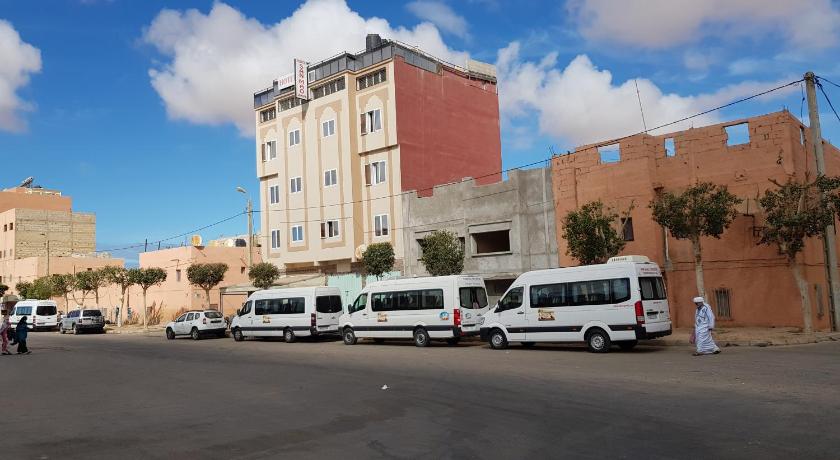 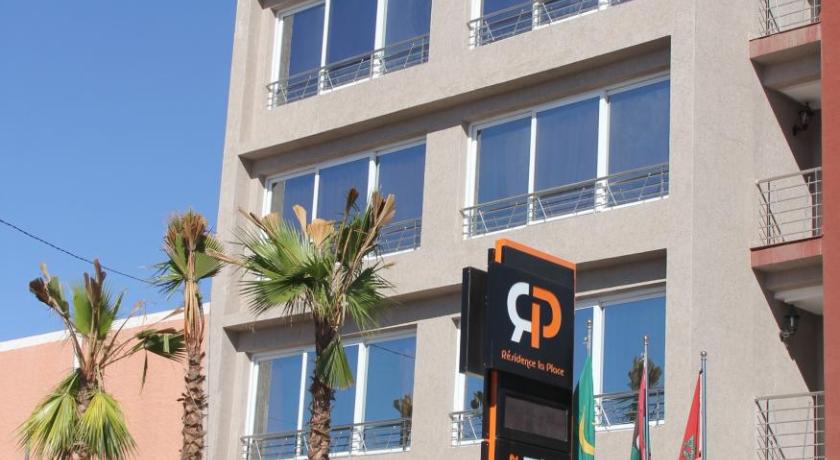