Have you been to Greece?

Best things to do in Meteora Monasteries

Find out more about those top places in Meteora Monasteries

Situated in the heart of Greece far from the tourist hot spots of the Cycladic islands or the Athenian Peninsula, the precipitous monasteries of Meteora are Greece’s true hidden gem. Listed as a World Heritage Site by UNESCO in 1988, Meteora is home to twenty-four monasteries perched atop granite pillars that rise from the surrounding countryside like Corinthian columns. First settled by monks in the 11th century, the monasteries of Meteora reached an artistic climax in the 15th century when they perfected the art of post-Byzantine frescoes. Today, the monasteries look torn from the pages of a fantasy novel. The best known attraction is the Holy Monastery of Great Meteoron, which became the richest and most influential of the monastic retreats thanks to the patronage of the Serbian emperor. Beyond the monasteries themselves, Meteora is a center for adventure sports in Greece with the sheer granite rocks providing perfect conditions for rock climbing. 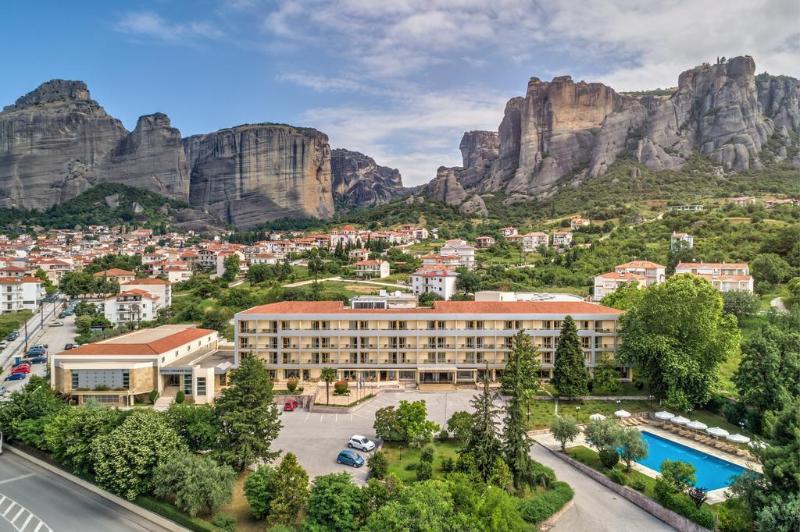 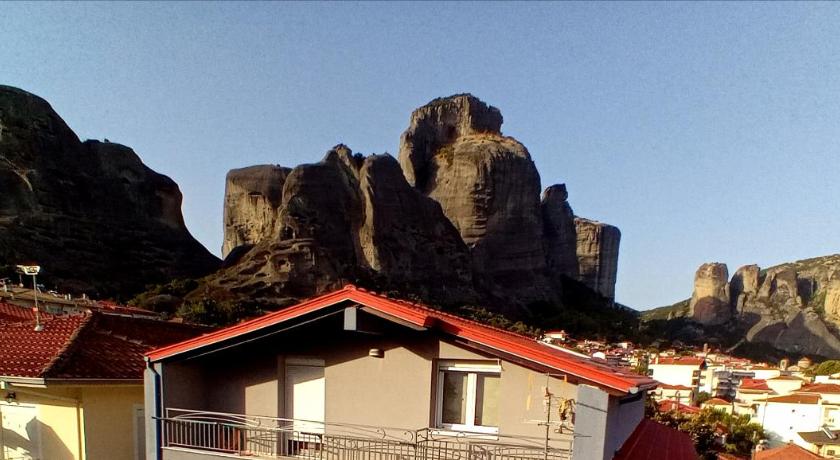 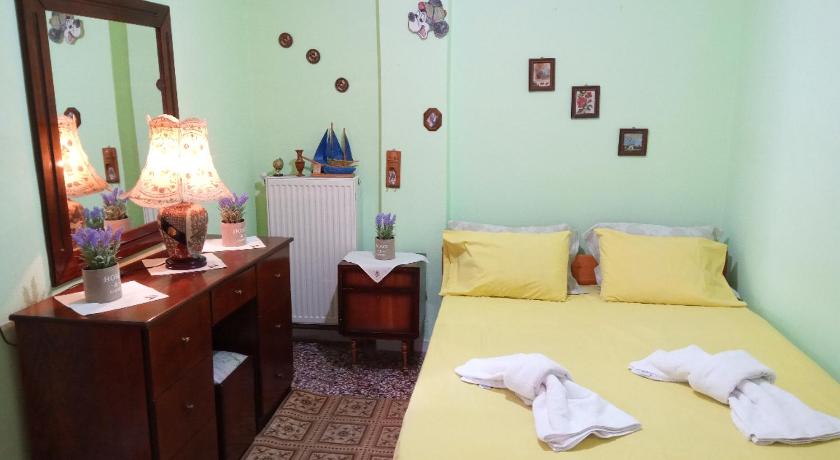