Have you been to Croatia?

Best things to do in Croatia

Find out more about those top places in Croatia

Best things to do in Dubrovnik

It is hard to imagine a more spectacular city than Dubrovnik. Nestled beneath barren limestone crags, the city’s old town walls remain as spectacularly imposing today as they would have been to Ottoman invaders in the Middle Ages. The city’s maze of medieval streets and cobbled alleyways conceal bejeweled Renaissance villas, which were once home to the city’s immensely wealthy patricians. Much like Venice, Dubrovnik’s star attraction is the gothic Doge’s Palace, which crowns the city’s main square. While the success of Game of Thrones has catapulted Dubrovnik to international stardom, it has not always been such smooth sailing for this bewitching seaside city. After falling to the status of provincial backwater for much of the 19th and 20th centuries, it was only Dubrovnik’s shelling during the Yugoslav Wars that alerted the world to this remarkable hidden gem of a city.

Best places to stay in Dubrovnik

Best things to do in Split

Overshadowed by its southern neighbor Dubrovnik, Split is Croatia’s true hidden gem. Hemmed in between the imposing peaks of the Dinaric Alps and the dazzling waters of the Adriatic Sea, Croatia’s second city is one of the Mediterranean’s most beguiling cities with its effortless blend of the Slavic, Italian and Turkish cultures. Split’s main attraction is undoubtedly the Roman Emperor Diocletian’s Palace, whose grand banqueting halls, throne rooms and marble corridors now form the streets and market squares of the city’s bustling center. The eastern suburbs also hide the ruins of Salona, once one of the largest cities in the Roman Empire. However, the sum of Split is more than just its Roman heritage. Its seafront promenade is one of Europe’s most chic while the Ottoman hilltop fortress of KIis provides panoramic views of the Dalmatian Coast and was a key filming location for the blockbuster series Game of Thrones.

Best places to stay in Split 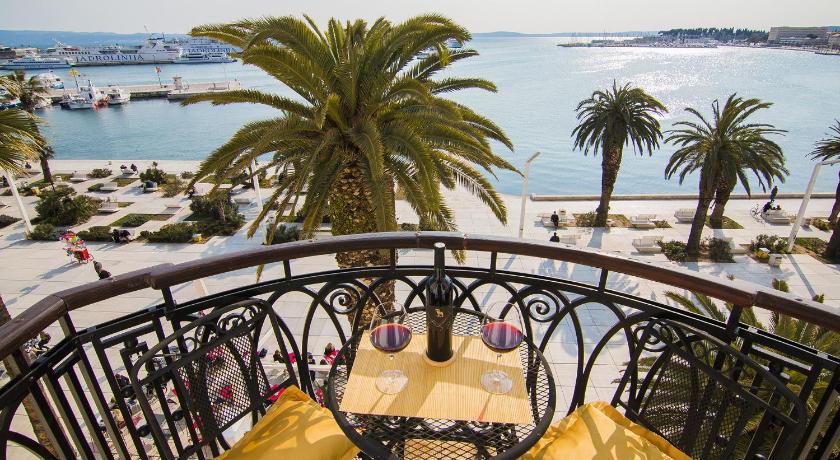 Best things to do in Zagreb

A tour of Zagreb is one of Europe’s hidden gems. Spreading up the forested slopes of Mount Medvednica on the north bank of the River Sava, Croatia’s capital is a rare fusion of the world-famous laid back Mediterranean culture and Central Europe’s love for everything related to beer, sausages and art-noveau architecture. While Zagreb certainly is not as picturesque as Croatia’s Dalmatian Coast, the vertiginous old town is dotted with examples of Croatia’s medieval heritage, including the dazzling Saint Mark’s Church. Spreading out around Ban Jelačić Square, the city’s new town is a master class in Habsburg town planning with neo-baroque, secessionist and art-noveau buildings lining grand boulevards that would not be out of place in Vienna. Since becoming capital of an independent Croatia in 1991, Zagreb has come out of its shell with a burgeoning art and design scene and youthful energy making now the perfect time to visit.

Best places to stay in Zagreb

Best things to do in Plitvice Lakes

Nestled in the interior mountains of the Balkan Peninsula, the eight kilometer string of azure blue lakes and lush waterfalls that comprise Plitvice Lakes are rightly one of Croatia’s star attractions. The unique landscape of Plitvice Lakes was formed by cascading mineral rich waters depositing limestone tufa in an array of weird and wonderful shapes, which over the course of several thousand years have formed a series of aquatic terraces. Today the lakes are home to a treasure trove of wildlife, including watersnakes, bears and wolves, and can be explored via natural trails, vintage cruise boats and on boardwalks over the turquoise waters. In a country as arid as Croatia, the subtropical wonderland of Plitvice Lakes makes a startling and refreshing change from the lunar landscape of the Dalmatian Coast. 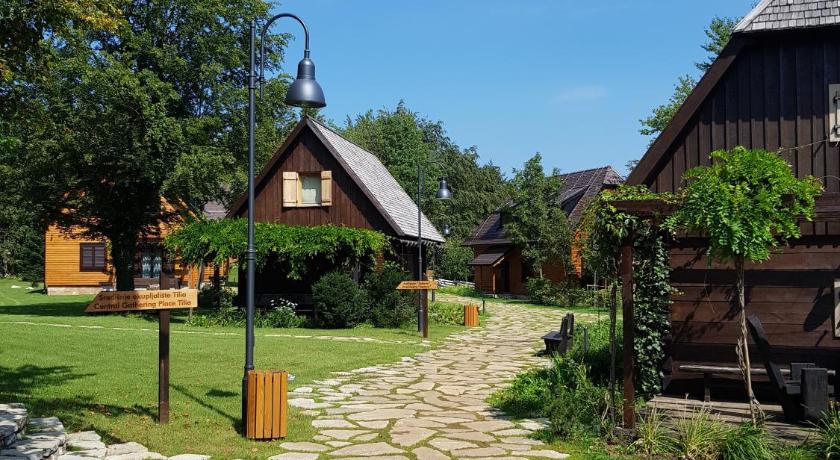 Best things to do in Pula

Despite having some of the most impressive Roman ruins outside of Rome itself, Pula largely avoids the tourists that flock to the southern Dalmatian cities of Split, Zadar and Dubrovnik. Situated on the romantic Istrian Peninsula, it is one of Croatia’s busiest ports with a constant stream of ferries carrying passengers to and from Italy. As a working port, Pula has an energetic and vibrant character that keeps the city refreshingly gritty in comparison to nearby glitzy seaside resorts. Pula’s main draw in undoubtedly its Roman heritage, which includes the sixth largest surviving Roman amphitheater in the world and the awe-inspiring Temple of Augustus. However, the city is also an ideal gateway to the nearby Brijuni Islands National Park, which are covered in lush forests and surrounded by the sparkling waters of the Adriatic Sea.

Best places to stay in Pula 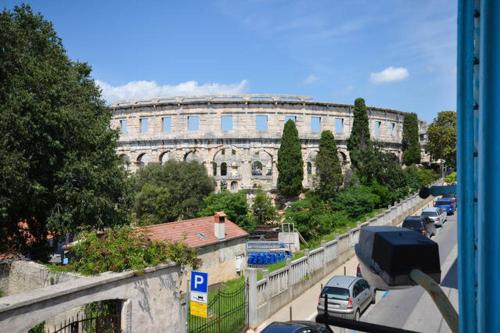