Have you been to Falkland Islands?

Best things to do in Falkland Islands

Find out more about those top places in Falkland Islands

Best things to do in Stanley

The Falkland Islands is one of those places you see on every tourism magazine and many who have visited would tell you it is worth every buzz that it gets. Located in the South Atlantic Ocean, it is an archipelago consisting of numerous islands. The island’s history is not all rosy, as it has seen its own fair share of battles - it was the site for the “Falklands War” which lasted for over 10-weeks between Argentina and the British.

Known for its stunning scenery, rich heritage, and incredible wildlife; the islands have everything you seek in a tourist destination.

Best places to stay in Stanley 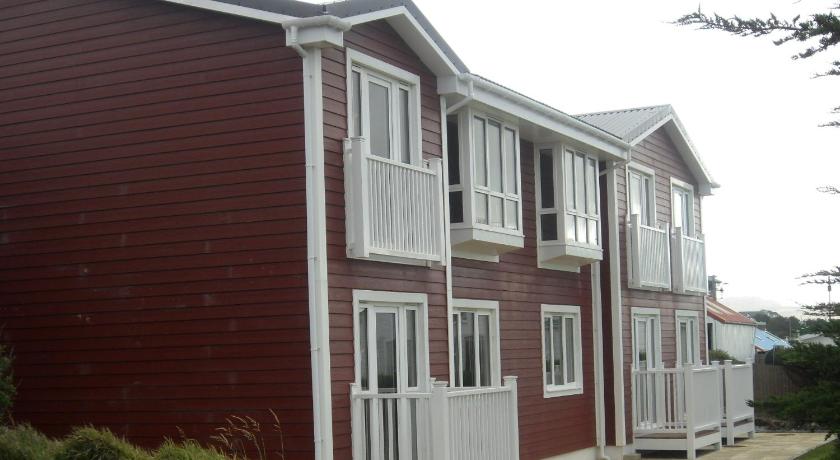