Have you been to Marshall Islands?

Best things to do in Marshall Islands

Find out more about those top places in Marshall Islands

Best things to do in Majuro

There is a high chance that you have never heard about the Marshall Islands, which is also the case of many tourist as well. But if you are ever in need of a great and exciting island nation away from the popular ones, then its safe to say that the Marshall Islands are your best bet.

Located near the equator in the Pacific Ocean, it is part of Micronesia, sharing its borders with Kiribati, Nauru, Federated States of Micronesia and Wake Island. A good place to start your exploration of the islands would be Majuro, its capital and largest city.

Best places to stay in Majuro 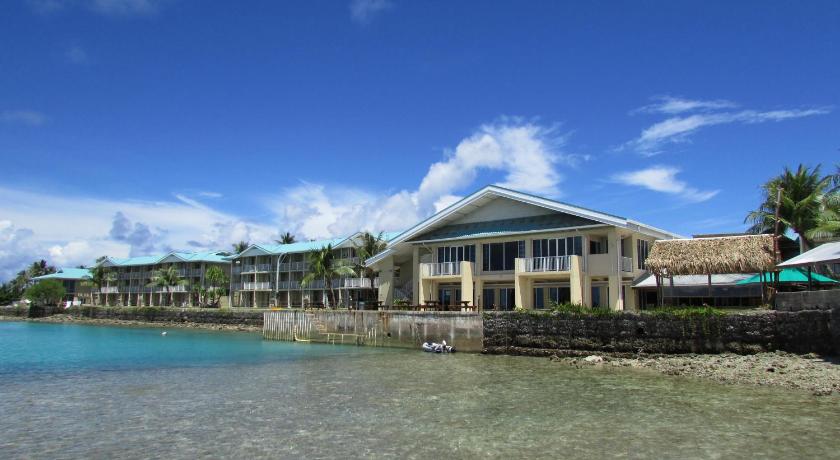