Have you been to Andorra?

Best things to do in Andorra La Vella

Find out more about those top places in Andorra La Vella

Andorra is one of the smallest countries in Europe but still an epitome of a country that is rich in traditional and one that has a magnificent heritage. Andorra La Vella, the capital of Andorra is a traveler’s dream location because of its blend of old cultures and modern technology. This makes it a terrific place to visit. From visiting Casa de la Vall to Bridge of la Margineda to The Church of Sant Esteve, tourists are sure to have a lovely visit. 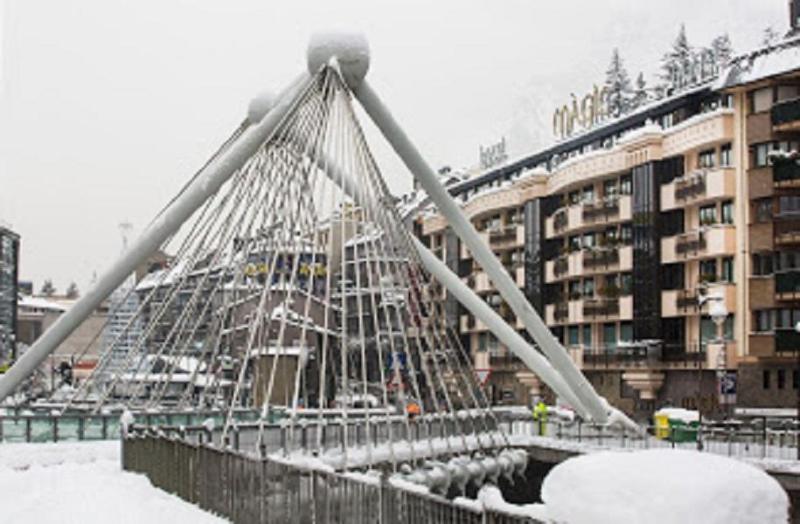 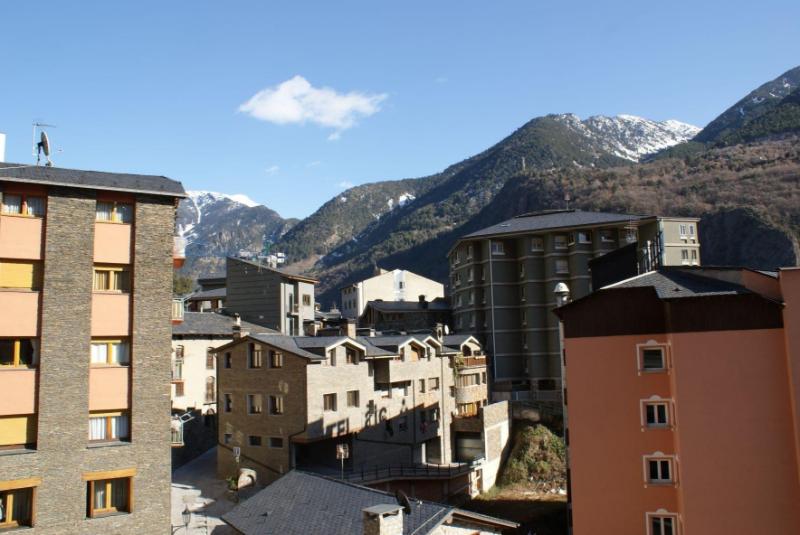 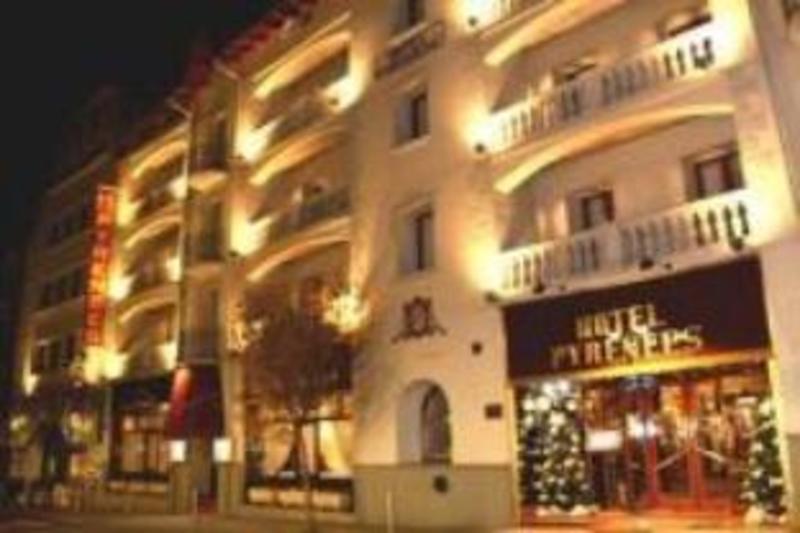