Have you been to Botswana?

Best things to do in Chobe National Park

Find out more about those top places in Chobe National Park

First set aside as a wildlife reserve in the 1930s, Chobe National Park is one of Africa’s greatest wildernesses. Famed as the home to some of the world’s largest herds of elephants, the park also has all of Africa’s iconic safari species including numerous big cats. The park’s centerpiece is undoubtedly the Chobe Riverfront, which is home to Botswana’s densest concentration of wildlife and is the watering ground for Africa’s largest elephants. What is more, recent developments have seen Chobe National Park open two new areas to the public: the vast Linyanti Marshes, which spread across the border into neighboring Namibia, and the unspoiled ocher-colored landscape of Savuti. 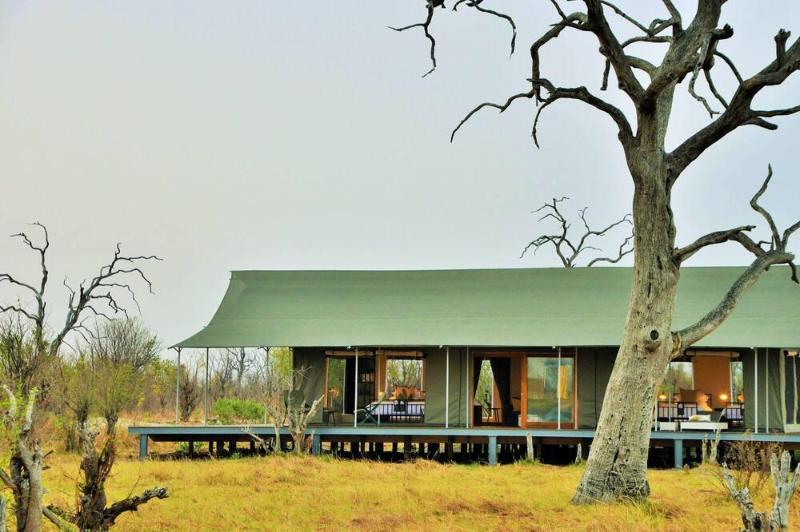 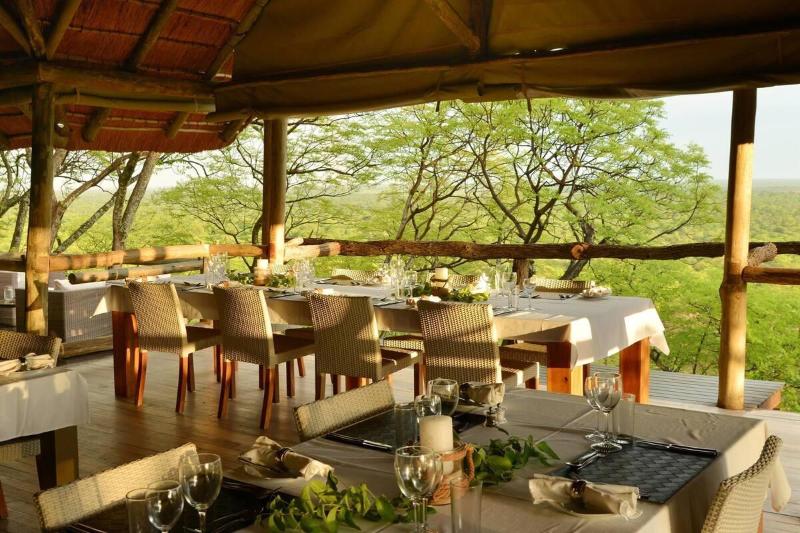