Have you been to Brunei?

Best things to do in Bandar Seri Begawan

Find out more about those top places in Bandar Seri Begawan

Bandar Seri Begawan, formerly called “Brunei Town”, is the capital of oil rich nation Brunei. A relatively small city with a population of 423,000, it has a rich culture and an advancing economy. Its economy makes it a hub for economic activities attracting citizens from neighboring Asian countries like Thailand, Malaysia and Indonesia.

The city is famous for Istana Nurul Iman which is the World’s largest residential palace, Kampong Ayer a village situated on water, Jame’Asr Hassanil Bolkiah Mosque its 29 dome Mosque and the Royal Museum Palace. 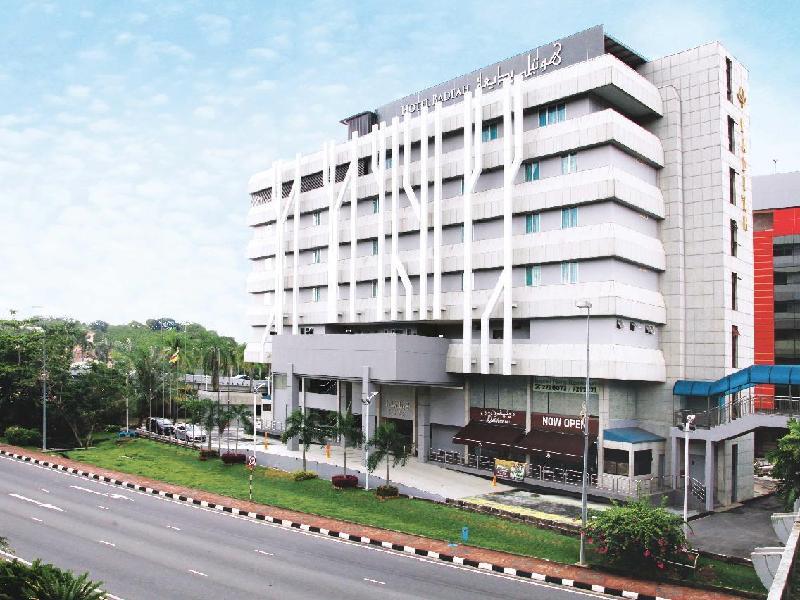 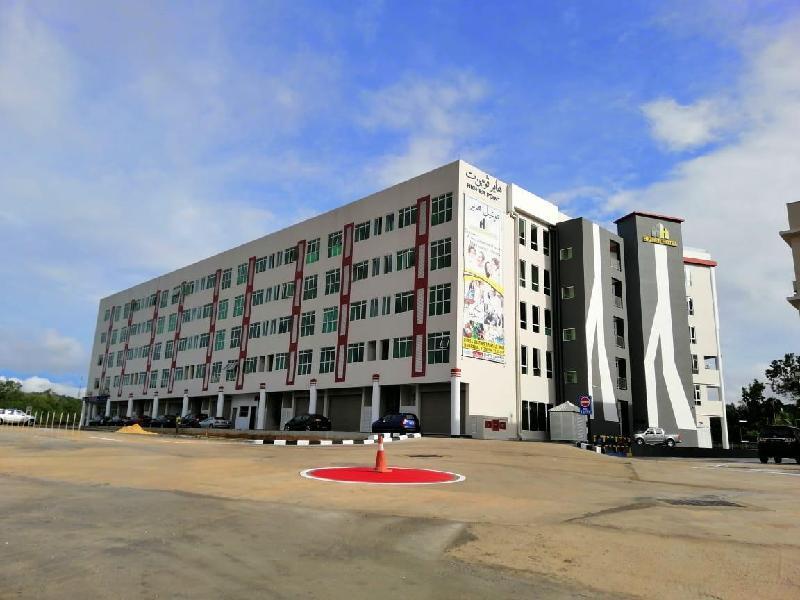 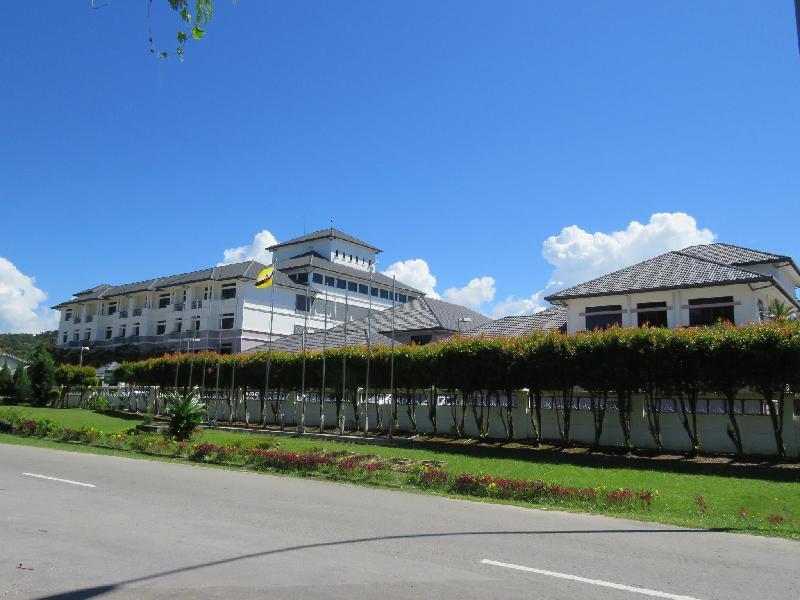