Have you been to Canada?

Best things to do in Canada

Find out more about those top places in Canada

Best things to do in Toronto

Sprawling along the shoreline of Lake Ontario, Canada’s largest and most diverse city Toronto is one of North America’s most livable cities. Toronto’s main attractions, including the iconic CN Tower, are nearly all located in Downtown or Uptown while the city’s famously efficient public transit system means even the furthest suburbs are within striking distance. Toronto is undoubtedly a city on the up. Approaching from the water, the city’s futuristic skyline has almost entirely been built in the last two decades and the remnants of Toronto’s old town are becoming less visible. Despite this, the legacy of the city’s Victorian heyday is being revitalized with the opening of warehouse nightclubs, pop up restaurants in old factories and, most notably, 401 Richmond, a vast artistic complex houses in an early-20th century lithographers.

Best places to stay in Toronto

Best things to do in Ottawa

Perched above the placid waters of the Ottawa River, the Canadian capital of the same name is often overlooked by visitors to Canada favoring the much brasher city of Toronto. Despite being the capital, Ottawa is in many ways Canada’s understated hidden gem with a clutch of national museums and a gothic revival parliament building to rival that in London. The city center spreads out around the gargoyle-clad parliament building, which sits astride the leafy Parliament Hill, while museums celebrating the best of Canada pepper the cityscape. Indeed, the National Gallery of Canada, Canadian Museum of History and Canadian War Museum will fascinate those seeking to learn more about the history of the maple-leaf nation.

Best places to stay in Ottawa 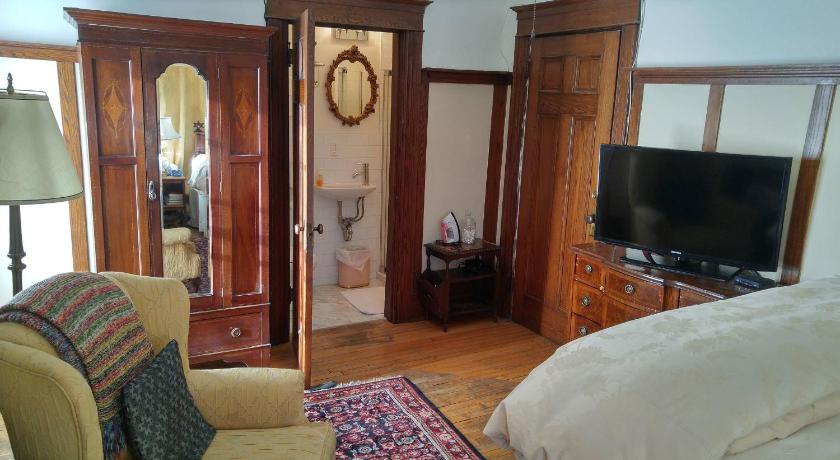 Best things to do in Vancouver

Vancouver announced itself as one of the world’s most striking cities with the 2010 Winter Olympics, which saw the futuristic metropolis ringed by snow dusted mountains and icy fjords broadcast across the globe. While the secret is well and truly out, Vancouver remains Canada’s hidden gem through its geographical isolation from the country’s other major cities. Located in British Columbia, Vancouver looks across the Pacific Ocean rather than towards Atlantic Canada for inspiration. Today, the city is home to North America’s best Asian dining scene, which, although scattered across majority ethnic-minority suburbs, is centered on the cobbled streets of Gastown and Chinatown. What is more, Vancouver is a gateway to the great outdoors with Grouse Mountain just a short trip on public transport away from the city center and the expansive vistas of the Sea to Sky Highway, one of the world’s most spectacular drives, starting in the city’s mountainous eastern suburbs.

Best places to stay in Vancouver

Best things to do in Montreal

Quebec’s largest and Canada’s second largest city, Montreal fuses the best of the old and new worlds. The gas lamp lit cobbled streets of Vieux-Montreal rival that of nearby Quebec City with their intoxicating European ambiance and French bistros while the city’s position as western Canada’s economic and cultural powerhouse means it is a bastion of modern multiculturalism in a deeply traditional Francophone province. Undoubtedly the city’s main draw is the old town, which includes the eye-catching Notre-Dame Basilica and the buzzing Rue St. Denis. However, beyond this Gallic charm is a vibrant and modern city with a clutch of challenging art galleries, such as L’Arsenal, clustered in the up and coming neighborhood of Griffintown.

Best places to stay in Montreal

Best things to do in Quebec

Quebec City is unlike any city in North America and not just because of its majority Francophone population. Ringed by fortifications that were begun by the French in the 1750s and completed by the British a century later, Quebec’s vast city walls and gun batteries were designed to defend against an American invasion that never came. While the city walls today no longer serve a practical purpose, they add a touch of old world charm to the streets of Quebec City and separate the spectacular La Citadelle from the city’s downtown. Beyond the fortifications, Quebec City’s dominant landmark is Le Chateau Frontenac, the elegant claimant to the title of world’s most photographed hotel, while beneath the hotel fittingly Parisian boulevards stretch alongside the St Lawrence River.

Best places to stay in Quebec