Have you been to Equatorial Guinea?

Best things to do in Equatorial Guinea

Find out more about those top places in Equatorial Guinea

Best things to do in Malabo

Welcome to the official capital of Equatorial Guinea, the nation’s economic and commercial center. The city of Malabo founded by the British in 1827 became the country’s capital in 1969 replacing Bata.

Located on the northern coast of Bioko Island, the Spanish-speaking country is not much of a “big deal” on the tourism scene but still a decent place to experience all that a typical Central African nation offers - its colonial style buildings, lovely tropical climate, wildlife and beautiful culture.

Best places to stay in Malabo 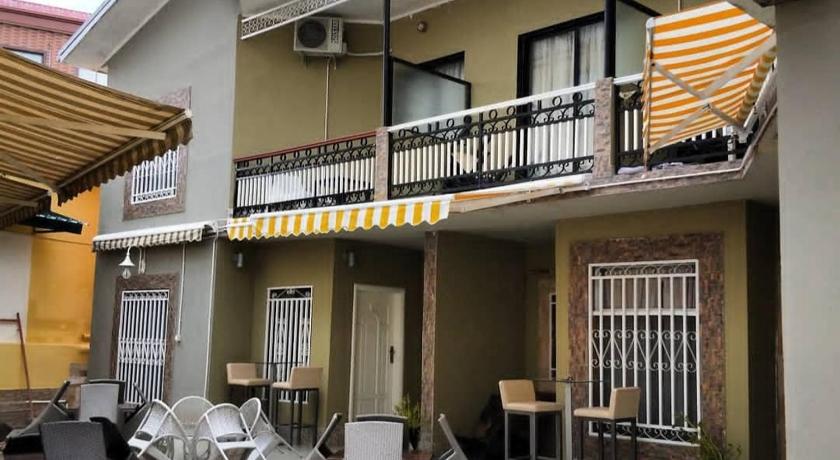