Have you been to Liechtenstein?

Best things to do in Liechtenstein

Find out more about those top places in Liechtenstein

Best things to do in Vaduz

Liechtenstein is Europe’s fourth smallest country bordered by Switzerland and Austria. The German speaking country’s capital, Vaduz, sits on the Rhine River and is a city of great history and is full of beautiful medieval castles, picturesque cathedrals and amazing museums.

Vaduz a landlocked country city with a population of barely 5,000 is different from most capital cities because it comes with a great communal feeling, which is driven by the hospitality of the citizens.

Best places to stay in Vaduz 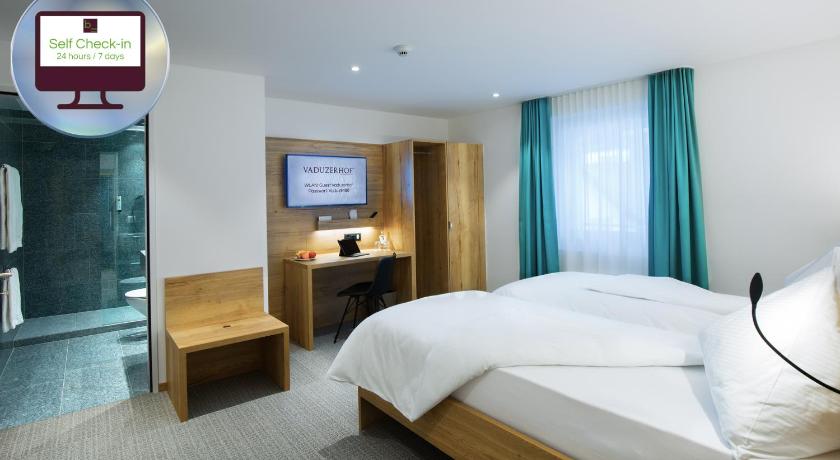 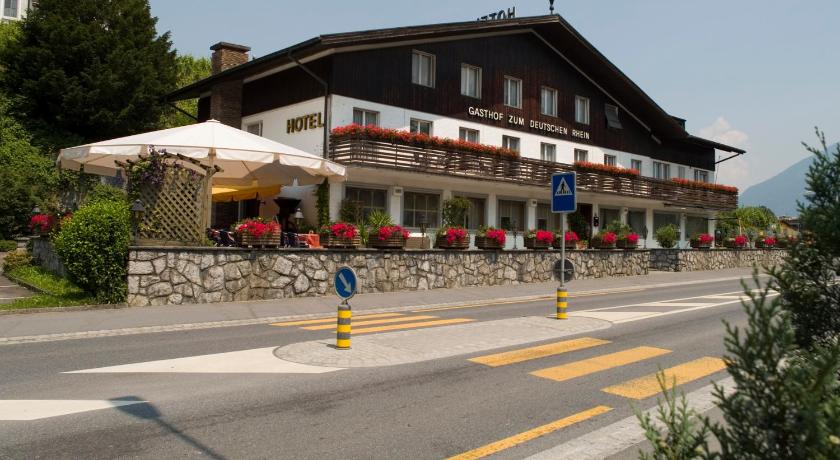