Have you been to Slovenia?

Best things to do in Slovenia

Find out more about those top places in Slovenia

Best things to do in Lake Bled

The lakeside resort of Bled is rightly considered one of Europe’s most photogenic locations. It really has it all: a tranquil lake colored azure blue; enchanting islands dotted with medieval churches; an imposing hilltop castle; and the backdrop of the snow covered Julian Alps. While no longer the hidden gem it once was when Slovenia formed part of Yugoslavia, today Lake Bled is popular with everyone from backpackers inter railing round Europe to honeymooners and extreme sports enthusiasts. Despite the lake’s year round buzz, it remains Slovenia’s most captivating destination while the nearby Vintgar Gorge offers spectacular walks on boardwalks over massive waterfalls, placid lagoons and turbulent rapids. 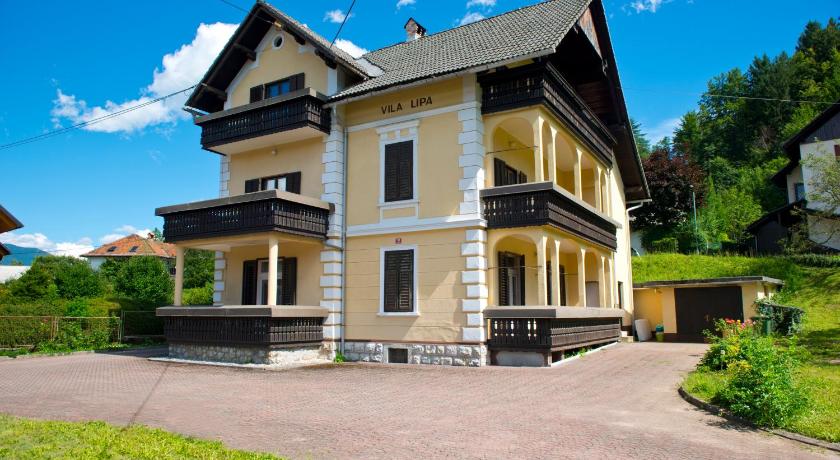 Best things to do in Ljubljana

Spreading out from a hilltop fortress, the leafy medieval streets of Ljubljana form one of Europe’s most charming and livable cities. Slovenia is famed for its forward-thinking attitude and its capital city is no exception. As of 2016, car traffic is near banned from the city’s picture-perfect historic center and it has been named the Green Capital of Europe by the European Union. Ljubljana revolves around the River Ljubljanica with the elegant art-noveau bridges of Jože Plečnik connecting both café-lined banks. Beyond the picturesque old quarter, Ljubljana has a host of handsome Habsburg era buildings and an ever-growing student population, which gives the city a year round buzz.

Best places to stay in Ljubljana 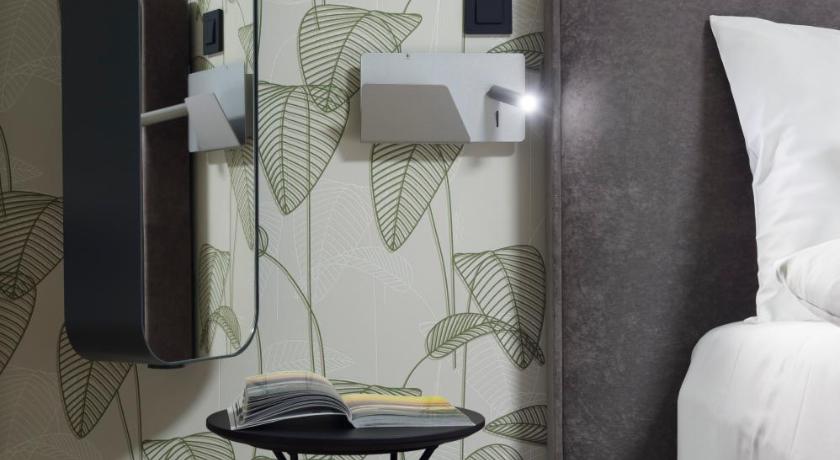 Best things to do in Piran

Perched nearly a rugged peninsula jutting into the turquoise Adriatic Sea, Piran is undoubtedly one of Slovenia’s most historic towns. Influenced equally by Italian, Germanic and Slavic cultures, this picture-perfect seaside town is one of the Mediterranean’s true hidden gems. The tightly packed historic center is crisscrossed by enthralling cobbled lanes and peppered with baroque Austrian municipal buildings and Italianesque villas and piazzas. Piran’s most enchanting attraction is Tartinijev Trg, the atmospheric main square named after the 18th century Italian composer Giuseppe Tartini. Beyond this, a relaxing stroll around the town’s near-circular seaside promenade is irresistible.

Best places to stay in Piran 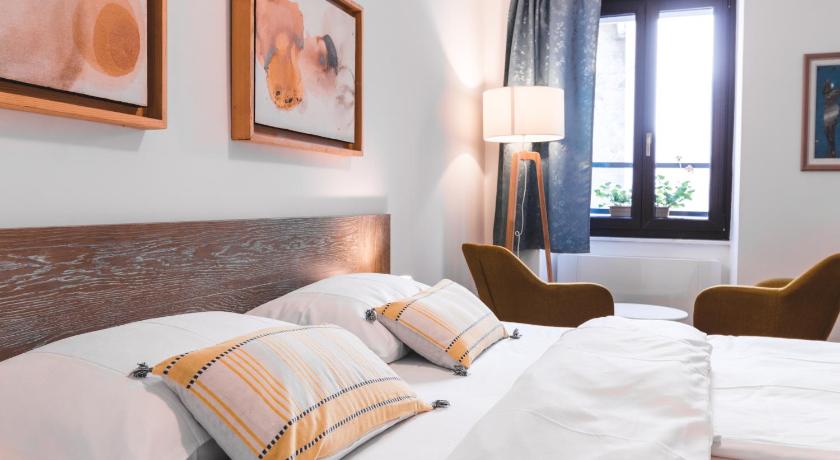 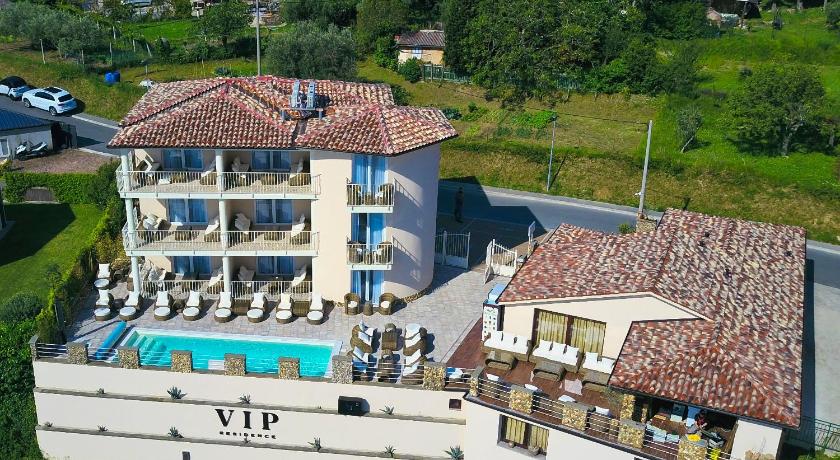 Best things to do in Kranjska Gora

Tucked away in the Sava Dolinka Valley close to both the Austrian and Italian borders, Kranjska Gora is Slovenia’s alpine wonderland. In winter the town transforms itself into the country’s premier ski resort with 30 kilometers of well-groomed piste unfurling down pine-clad mountains. However, this hidden gem is more than just Slovenia’s winter sports capital. Year round it is the gateway to the wilderness of the Triglav National Park, named after Slovenia’s tallest mountain, and the water rafting, hiking and mountain biking of the Soča Valley. 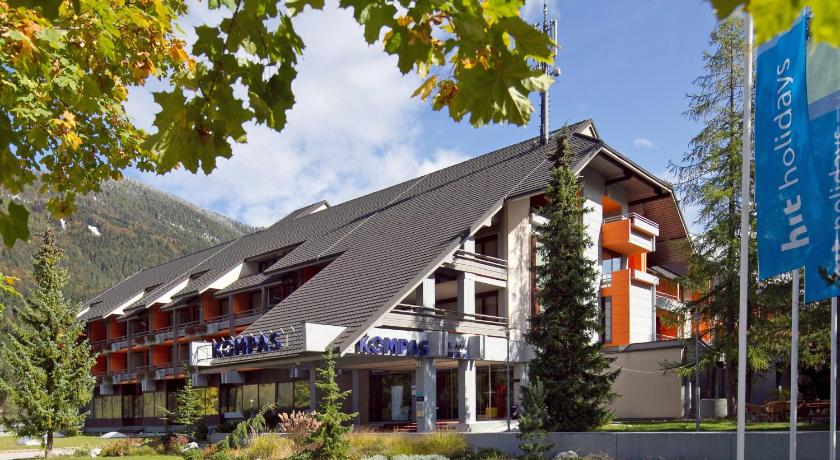 Best things to do in Postojna

Postojna Caves are one of Europe’s most jaw-dropping natural wonders. Carved out by the Pivka River, the cave system is some 24 kilometers long and encompasses a host of subterranean ravines, caverns and halls, some of which are as large as cathedrals. The largest caverns are the Concert Hall, Great Mountain cavern and Winter Hall, all of which are coated in layers of ribbon-shaped stalactites and stalagmites, some of which are more than 2 million years old. Visits to the cave are by guided tour only with visitors getting a glimpse of the system walking and by underground railway. Beyond the caves themselves, further up the valley is the Predjama Castle, which looks straight out the pages of a fairy tale.

Best places to stay in Postojna 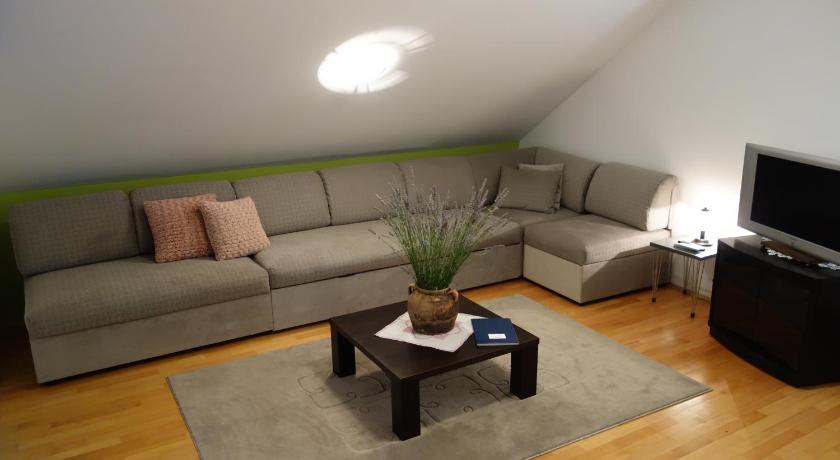 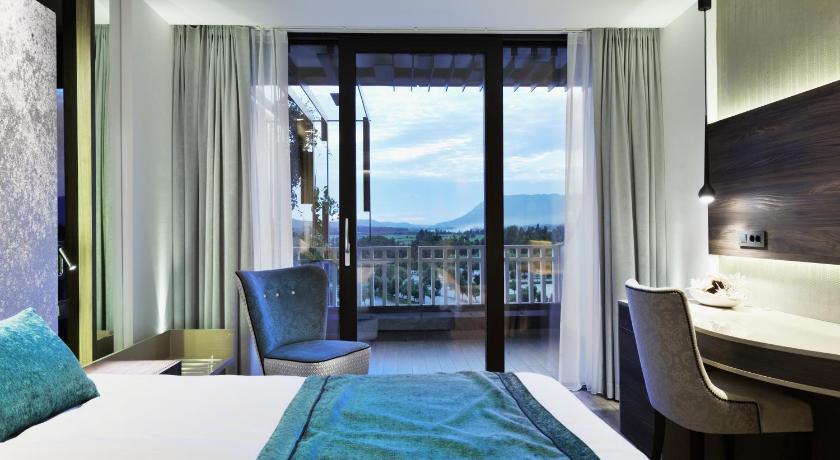