Have you been to Sierra Leone?

Best things to do in Sierra Leone

Find out more about those top places in Sierra Leone

Best things to do in Freetown

The city of Freetown might not be as popular as other city in Western Africa but it is one with a great history. Freetown is the largest city in Sierra Leone and the nation’s capital with over one million inhabitants. The city shares its borders with western area rural district and the Atlantic Ocean. It has a very symbolic past, it was once a place of settlement for freed slaves coming from the Caribbean and North America. When in Freetown you can visit the great Cotton Tree, famous King’s Yard Gate and Tacugama Chimpanzee Sanctuary.

Best places to stay in Freetown 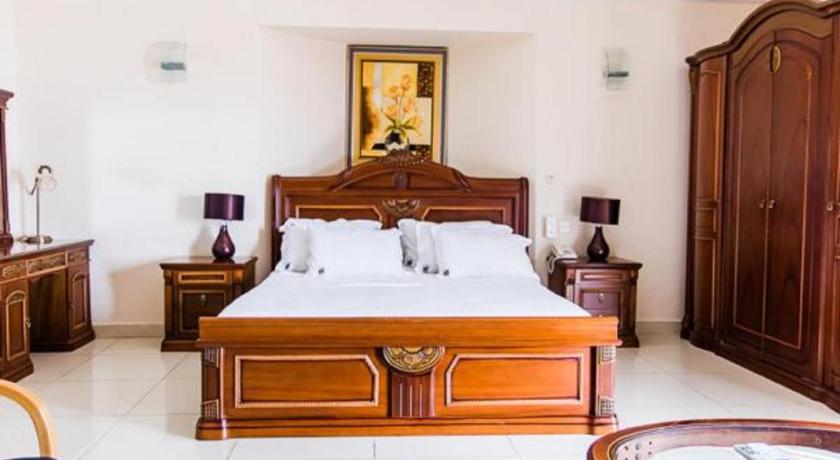 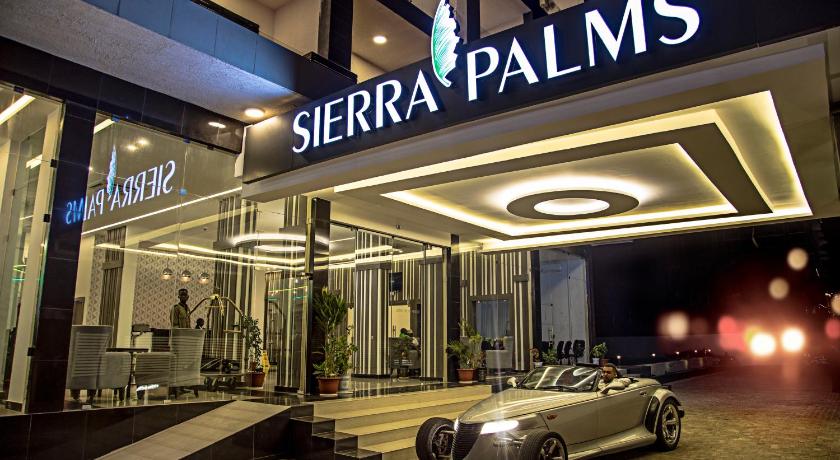 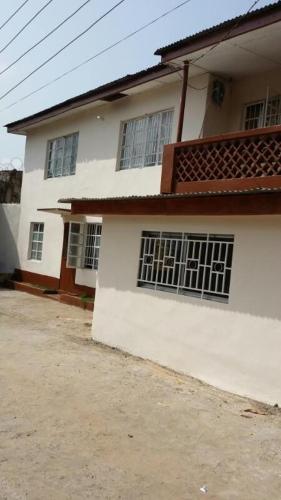