Have you been to Solomon Islands?

Best things to do in Solomon Islands

Find out more about those top places in Solomon Islands

Best things to do in Honiara

Named after King Solomon of the Bible by Spanish explorer Alvaro de Mendana because he believed the Islands was filled with many riches. The Solomon Islands consist of 6 major islands and over 900 smaller islands and has a population of over 600,000 people.

The oceanic country, with mostly untouched islands, is a traveler’s dream; featuring sites of WWII, amazing waterfalls and clear beaches. If you are searching for a destination that will make you forget about home, then visit the Solomon Islands.

Best places to stay in Honiara 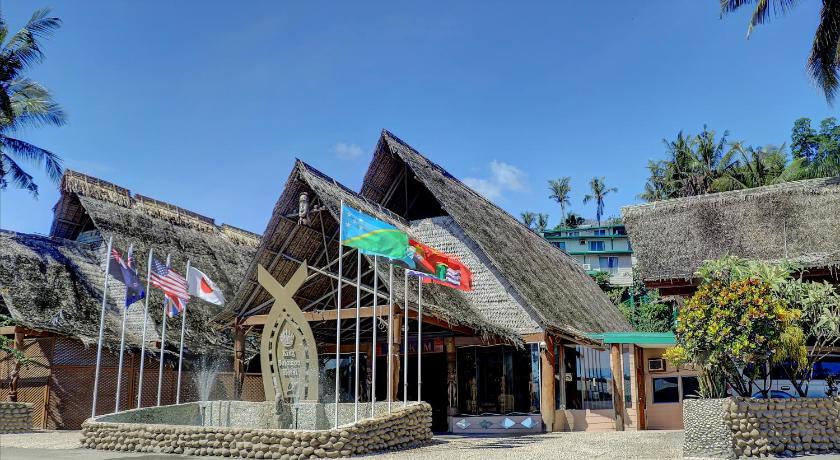 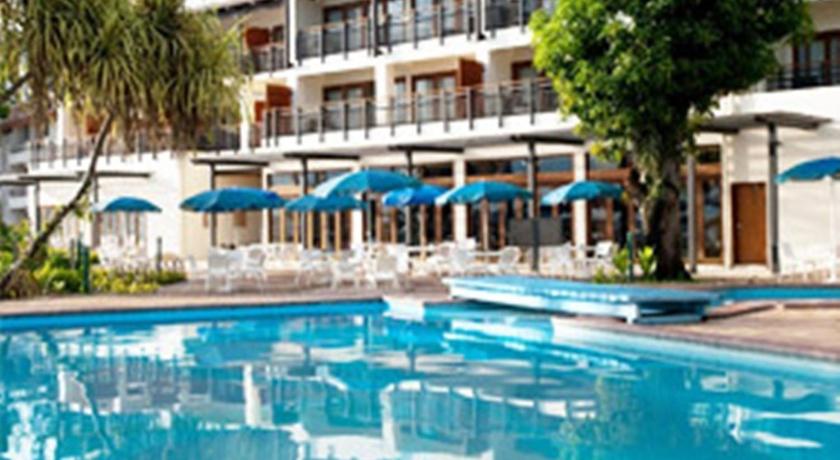