Have you been to Norway?

Best things to do in Norway

Find out more about those top places in Norway

Best things to do in Stavanger

Twinned with Houston and Aberdeen, Stavanger is Norway’s oil capital – a title that has transformed a once sleepy fishing village into a buzzing small city. While the city’s outskirts are packed with glassy semi-skyscrapers housing the offices of Norway’s state oil company, the city center has remained remarkably intact with a myriad of cobbled lanes and clapboard neighborhoods to be explored. Gamle Stavanger, the old town, is one of Norway’s best-preserved 19th century districts and is also a hidden gem. Free from tourist shops, Stavanger’s old center is a picture-perfect network of narrow lanes, tiny fisherman’s cottages and wooden churches that are like stepping back in time. Beyond the historic center, Stavanger is close to the breathtaking Lysefjord and Preikestolen rock formations, one of Europe’s most death-defying and famous photography hotspots.

Best places to stay in Stavanger

Best things to do in Oslo

Oslo, Norway’s capital city, combines the best of Norway’s breathtaking outdoors with the cultural heft of Europe’s larger cities. While most Norwegian cities are clustered around clapperboard red houses, Oslo’s waterfront is peppered with a clutch of dramatic skyscrapers that are set against a backdrop of forest-clad mountains. Despite its modern outlook, Oslo has retained much of its 19th century heart with the neo-classical building remaining much as they would have done when Edvard Munch and Henrik Ibsen, the city’s most famous sons, walked the streets. What is more, despite being one of Europe’s most talked about cities, Oslo has a number of hidden gems, including the Møllegata neighborhood, which has transformed itself into Scandinavia’s coolest spot.

Best places to stay in Oslo

Best things to do in Bergen

Founded in 1070 and quickly developing into Norway’s royal capital and Hanseatic seaport, Bergen is Norway’s most historic city. Nestled at the foot of pine-clad mountains and wrapped around seven dramatic fjords, Norway’s second city revolves around the UNESCO World Heritage listed Bryggen, a picture-perfect assemblage of red wooden seafarers’ houses dating from the medieval era. Despite the palpable history, Bergen is an ever-changing city with a cluster of excellent art museums and a diverse student population giving the picturesque streets a metropolitan buzz. What is more, despite its relatively large size, the ferries that whizz in and out of Bergen’s fjords allow for easy access to the best Norwegian nature has to offer.

Best places to stay in Bergen 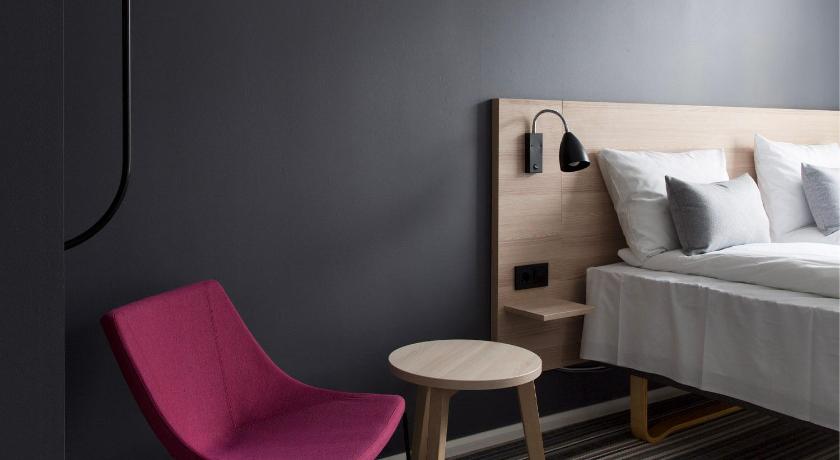 Best things to do in Tromso

Located well above the Arctic Circle, the small seaside city of Tromso has been billed as ‘the Paris of the north’ by Norway’s tourist office. While the city’s similarities to the French capital are dubious, Tromso is undoubtedly Arctic Norway’s social, cultural and economic heart with a host of art galleries, museums and cutting-edge architecture that would make city’s double the size jealous. The city’s main attraction is the dazzling Arctic Cathedral designed to look like the flowing aurora borealis and plunging glacial crevasses. Beyond this, Tromso is famed for being the starting point for numerous Arctic expeditions, including one led by Roald Amundsen, which are detailed in the city’s Polar Museum.

Best places to stay in Tromso

Best things to do in Lofoten Islands

Stretching out into the Norwegian Sea like the skeletal remains of some long forgotten sea monster, the Lofoten Islands are filled with unforgettable vistas. The main islands of Austvågøy, Vestvågøy, Flakstadøy and Moskenesøy are separated by the picturesque Vestfjorden and on each island there are a host of traditional red clapboard Norwegian villages to explore – complete with the ubiquitous rorbuer (fisherman’s huts) where locals smoke freshly caught herring over wood-burning stoves. In the winter the dramatic Lofoten Islands are a great vantage point to view the Aurora Borealis while in summer the surprisingly mild temperatures thanks to the Gulf Stream make the island’s ideal for rock climbing, mountain biking and taking an icy dip in breathtaking fjords. 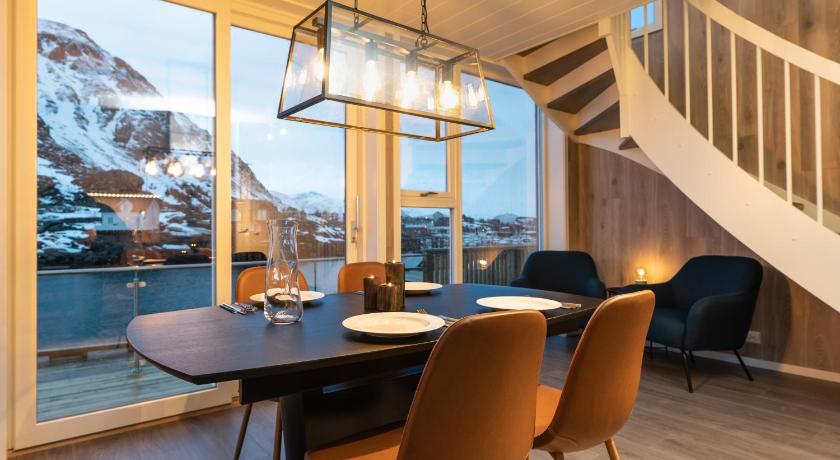